Deadpool is coming to Fortnite - Dot Esports
Skip to content 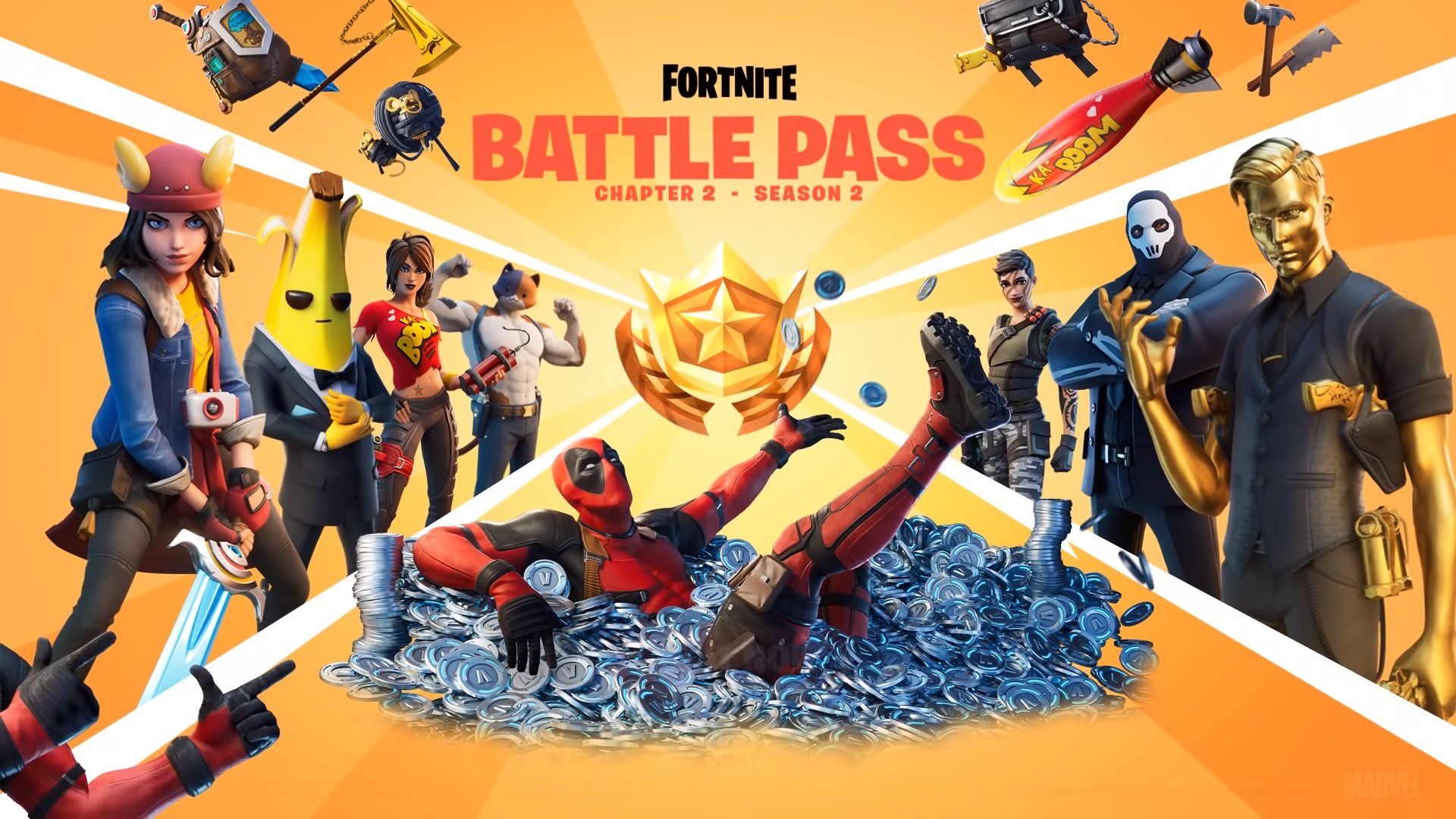 Marvel’s Deadpool made a surprising appearance in the latest Fortnite Chapter Two, season two trailer, hinting at his introduction to the game.

The trailer featured a spy and secret agent theme, complete with a tuxedo-wearing banana, a muscular kitten, and a walking tree.

And then there’s Deadpool. He appeared with a suit in hand halfway through the trailer. It may have just been for a split second before he disappeared behind a revolving door, but it was him.

We don’t know exactly what this means, but considering Epic Games has collaborated with Marvel in the past, a Deadpool skin makes a lot of sense. And after all, Fortnite has had its fair share of superhero and villain skins. One more wouldn’t hurt.

The new season is expected to include bigger and better skins than ever, with a collection of goodies and baddies on the line.

Fortnite Chapter Two, season two is live, but for now, Deadpool is nowhere to be seen. He may become available to purchase in the future, but that’s unconfirmed at this time.