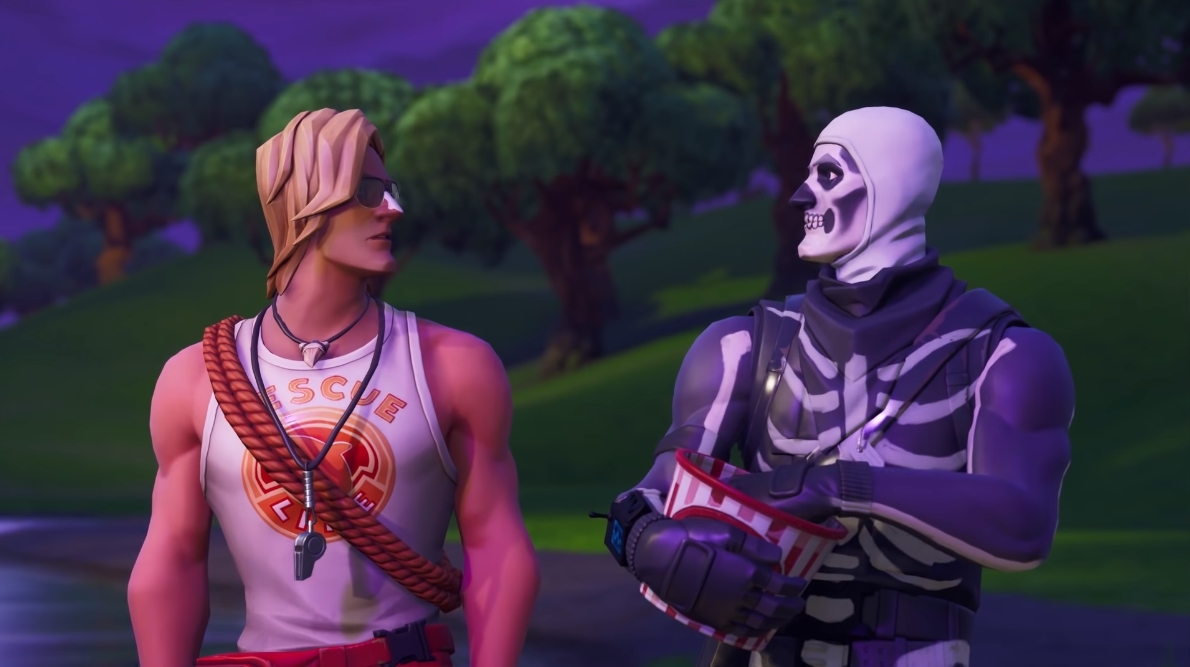 Epic Games has addressed some key issues console Fortnite players have brought up in the past, focusing on button layout and matchmaking.

Console players will now have the opportunity to completely customize their controller bindings. Instead of choosing from a list of preset layouts, players can now assign certain actions to specific buttons on their controllers.

The selection on whether to go into combat or build mode appears to have changed, too. Epic says the mode selection will now be selectable by triggers, and that the “actions for that mode and the actions that span between modes” will show up in the list of actions you can choose from.

In addition to the custom bindings, Epic has confirmed input-based matchmaking. Players using a keyboard and mouse on PlayStation 4 will now be put into the PC matchmaking pool, and not in the PS4 one like before.

While this won’t affect PC players who use controllers, it should give some relief to those who have expressed concern about PC players taking advantage of their input on console.

Some other minor controller-related patch news is that the replay system has added the ability to adjust playback speed with a controller when the HUD is hidden.

With the changes to button layout and matchmaking, it would appear Epic has made it a priority to appease console players. And while the developers will certainly have their hands full trying to make them happy consistently, this update seems like a great step in a positive direction.

To read the full patch notes for the 6.0 update, click here.