Epic seems to be aware of multiple issues that players have been experiencing. 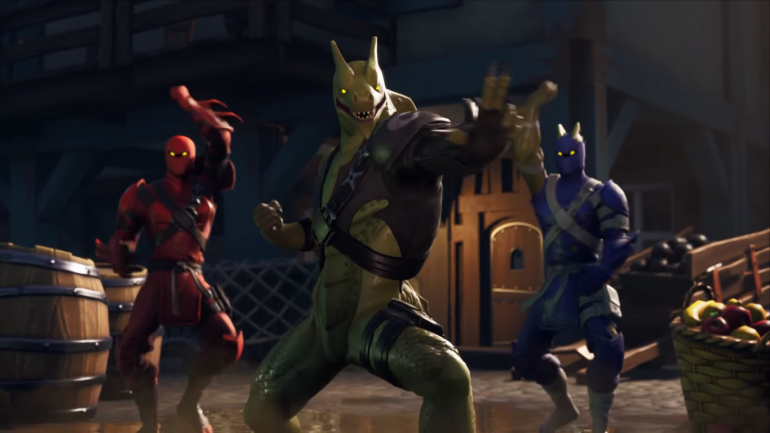 Fortnite: Battle Royale console players are having a hard time playing the game in season eight, and developer Epic Games seems to be aware of that.

A player said on Reddit that Fortnite on console is “nearly unplayable at this point,” and Epic community manager JustMooney1 replied that the development team is aware of the reports. JustMooney1 also said that if players provide the specifics of what’s happening, it might help Epic find a solution.

And a few players have already detailed what they’ve been experiencing when playing Fortnite on console.

The author of the post said that performance in general is bad in season eight. Gunfights are slow and make the console’s framerate stay around 30 instead of the ideal 60 frames per second. “Builds occasionally won’t place and your sensitivity feels off as you try to aim using the slideshow on your screen,” the author wrote.

Another player said that “the optimization is dreadful, aiming is a disaster, opponents phasing through walls non-stop, building delay when switching from gun to building.”

Other players confirmed that the framerate drops are even worse in crowded areas like Pleasant Park and Tilted Towers. Fortnite on console seems to render buildings and the environment quite poorly in these areas because they’re constantly crowded. The game seems to prioritize rendering player models and other important visual features that end up reducing the quality of the environment to balance it out.

Any place that gathers several players seems to be an issue, which means Squads match are also causing performance problems for some players. Some say playing Squads is impossible because every gunfight makes their framerate drop to 10 frames per second. It seems like it’s even worse in Team Rumble, where several gunfights happen in very small areas.

Epic has yet to reveal when performance updates will come to Fortnite on console, but it seems like an urgent issue. Another community coordinator said players can use the in-game Feedback system to share their complaints under the “Bug” category in the screen that pops up. Screen recordings may also help when filing a complaint to Epic.