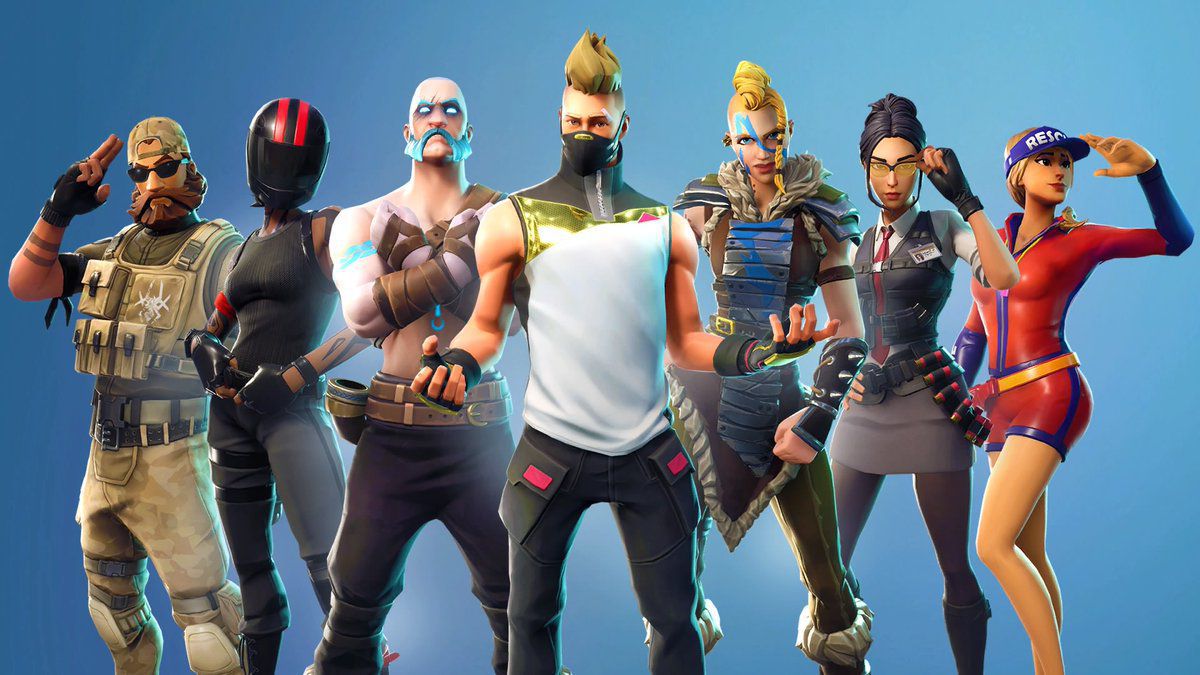 Epic Games is showing a lot of love to the submachine gun weapon class in Fortnite: Battle Royale lately.

Less than a week after adding the new Submachine Gun to the game, another SMG is set to join Fortnite in the near future, according to a message displayed in the in-game new updates tab.

This one is called the Compact SMG, and it’s described as an “Epic and Legendary rarity SMG that excels at close quarters combat.”

When the new Submachine Gun was added to Fortnite on July 17, the Tactical SMG was effectively retired—so the Compact SMG is likely joining the game to replace the previous Epic gun in this weapon class.

For the sake of comparison, the Compact SMG looks somewhat similar to the FHR-40 submachine gun from Call of Duty: Infinite Warfare. It seems like the gun’s physical appearance can also be compared to the P90 from multiple Call of Duty titles.

Additional details about the Compact SMG, such as its weapon stats or magazine capacity, are unavailable at this time. Since this is set to be an Epic and Legendary gun in-game, Fortnite players should expect it to pack a mean punch. And based on leaked audio of the upcoming weapon, it sounds like the Compact SMG will have a fast fire rate.

Epic usually teases that new items are “coming soon” right before its ready to add them to the game—so it’s possible that the Compact SMG could join the world of Fortnite very soon, or even as early as this week.