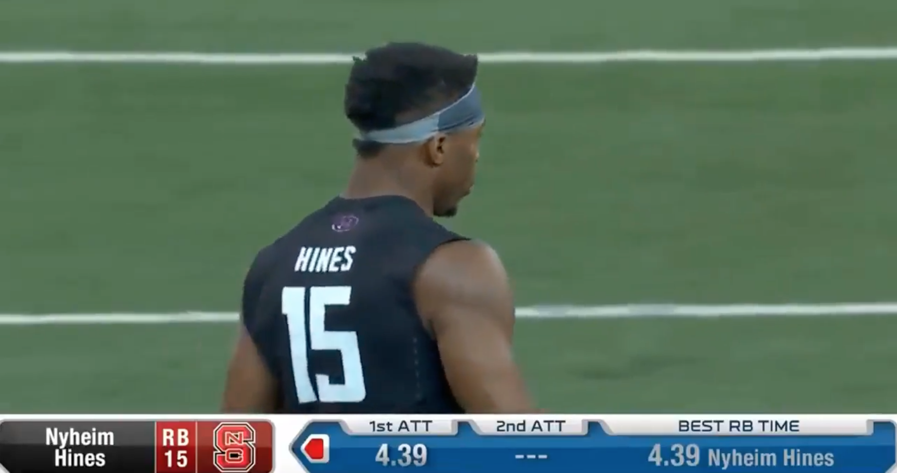 The NFL season may have just started last week, but the Indianapolis Colts have already proven that they’re avid Fortnite: Battle Royale fans.

The rookie running back used a fancy spin move to punch in his first NFL touchdown with an eight-yard rush in the second quarter of today’s game. And the 2018 fourth-round pick elected to celebrate his first rushing touchdown with the Orange Justice emote from Fortnite.

This obviously isn’t the first time that we’ve seen a Fortnite celebration in professional sports—and it certainly won’t be the last, either. French soccer star Antoine Griezmann and Boston Red Sox shortstop Xander Bogaerts, for example, have both been seen doing the “Take The L” dance. Griezmann’s Fortnite-inspired celebration came after a goal in the FIFA World Cup final earlier in the year.

Fortnite and NFL fans will be keeping their eyes on the Colts throughout the rest of the year to see what other celebrations this team will come up with based on the popular battle royale game.