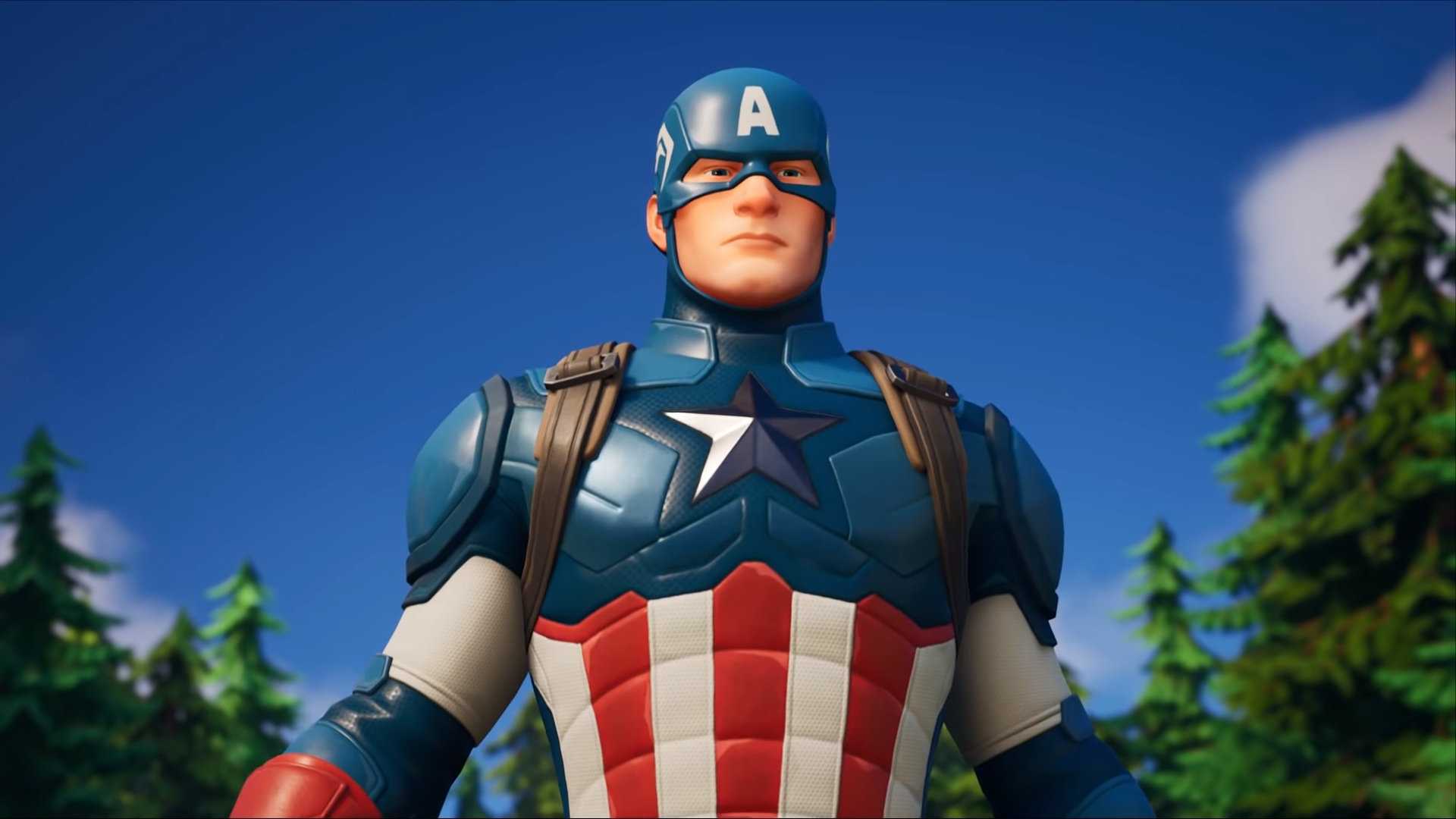 If you’ve ever wanted to play Fortnite as Captain America, you’re in luck.

Epic Games released a Captain America outfit in Fortnite today, allowing players to don superhero’s red, white, and blue suit and use his iconic shield. The release comes just two days before the Fourth of July, which will celebrate the 244th year of the United States’ independence.

The Captain America skin costs 2,000 V-Bucks, which costs about about $20. The Grand Salute, an emote, is also available for purchase for 300 V-Bucks. The emote features red, white, and blue fireworks exploding behind the player.

Fortnite and Marvel have partnered in the past with the release of the final two movies in The Avengers series, Endgame and Infinity War. As a part of the 2018 partnership, players could play the role of the movies’ villain, Thanos, and try to survive longer than the other players who tried to take the Infinity Gauntlet from him.

Additionally, players could use the powers of some of the Avengers, including Captain America, in the Endgame game mode in 2019. Fortnite has partnered with several celebrities and brands in the past few years, with Travis Scott, Aquaman, and the Jordan brand being included.