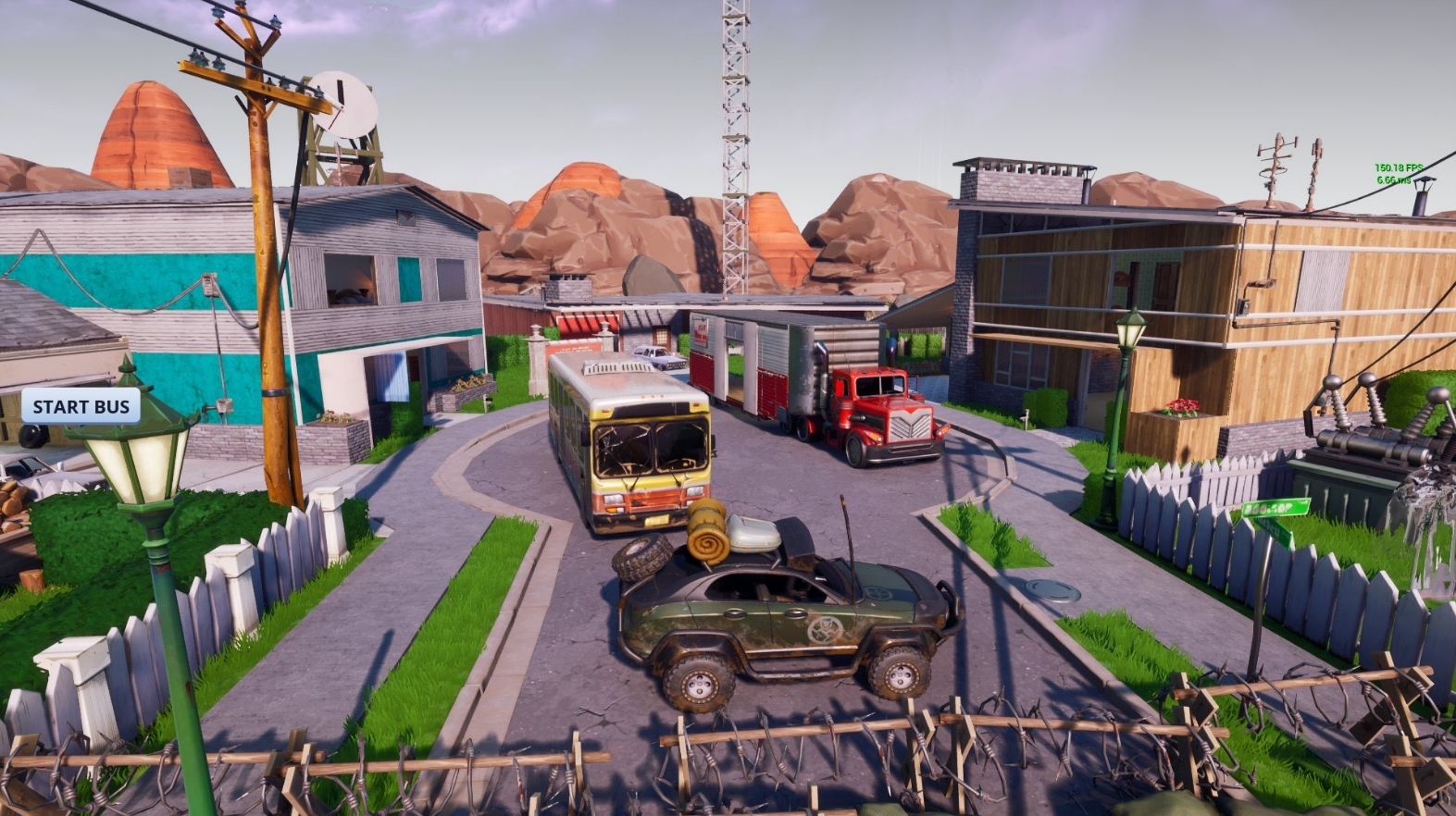 Some multiplayer maps are so classic, their layouts stick in your mind forever. Call of Duty’s Nuketown is one of those maps, and it’s now been brought into the world of Fortnite with impressive detail.

Fortnite Creative designer "JESGRAN" has perfectly recreated Nuketown in Fortnite—and it even includes classic CoD modes, as well. Anyone can plug in the codes in Fortnite's Creative mode to play them.

So far, JESGRAN has created both Search and Destroy and Gun Game variants of Nuketown. In Search and Destroy, players have one life and respawn in multiple rounds. In Gun Game, players get new weapons each time they get a kill until all weapons have been used.

What's especially impressive, though, is just how accurate this recreation of Nuketown is. JESGRAN not only rebuilt the layout, but it looks eerily similar to the original version. It even includes the blocked off part of the map that can't be reached, which features a whole suburban block.

JESGRAN said that they plan to work on "six to ten" game modes, including Hardpoint, and that they should be done in the next couple of weeks. It will definitely be worth paying attention to, along with whatever JESGRAN works on next.

It's truly amazing to see the kind of custom games that can be made in Fortnite Creative, and the hard work that goes into it by talented creators like JESGRAN.