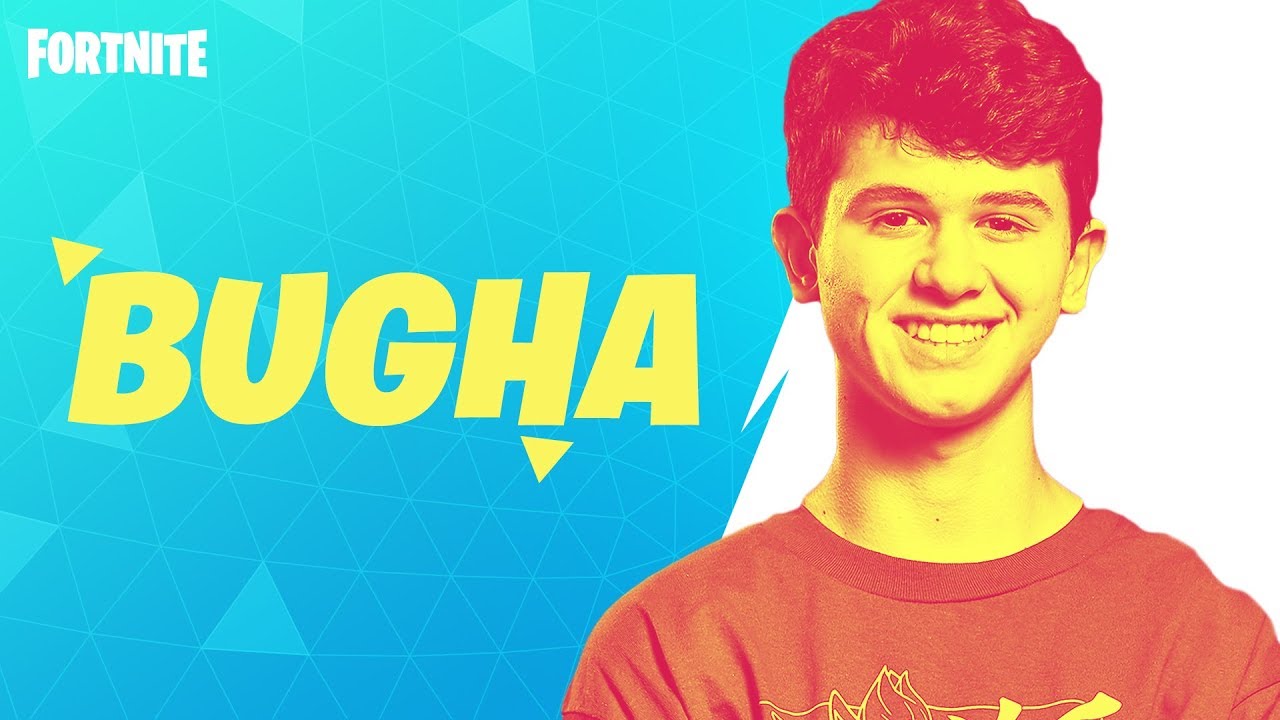 Epic Games has been working to crack down on players who would ruin other people’s experiences in Fortnite, whether that be through hacking or other means.

Bugha, one of the game’s top-level talents and the inaugural Fortnite World Cup solos champion, was given a warning in-game through one of Epic’s automatic detection systems that claimed he was taking part in collusion or match fixing.

He wasn’t the only one accused of doing so either, as Owl, another high-level player who frequently plays with Bugha, was also accused of collusion. This is due to both players allegedly being in the same Discord call during an event and sharing information.

In the clip that brought supposedly brought about the Behavior Warning from Epic, Bugha calls out to Owl to clean up the person who killed him in a call. Once Owl is also taken out, the two discuss what happened.

Another clip shows the pair openly talking during another solo tournament, running around and making indirect callouts to each other about other players who are making moves against them.

Bugha did respond to the allegations, claiming that it was perfectly fine to be in a call with Owl and others during the competition because they were clearly fighting earlier in the round. He claims the one clip making the rounds took the entire match out of context, which is partially true.

Owl made a video breaking down multiple moments within the match, showing how he and Bugha were deafened for a majority of the round and would consistently fight with each other and anyone else in their call if they had the opportunity.

Bugha previously commented on a similar situation that was brought up with Joji and Inspyre, two players who team regularly in trios, allegedly teaming in the Fortnite Champion Series semifinals.

Inspyre also released multiple explanations for his actions in the “teaming” allegation video, which also led to a series of now-deleted tweets talking about Bugha’s own situation.

As of now, Bugha has only been given a warning and will not face any actual consequences for the allegations against himself and Owl.