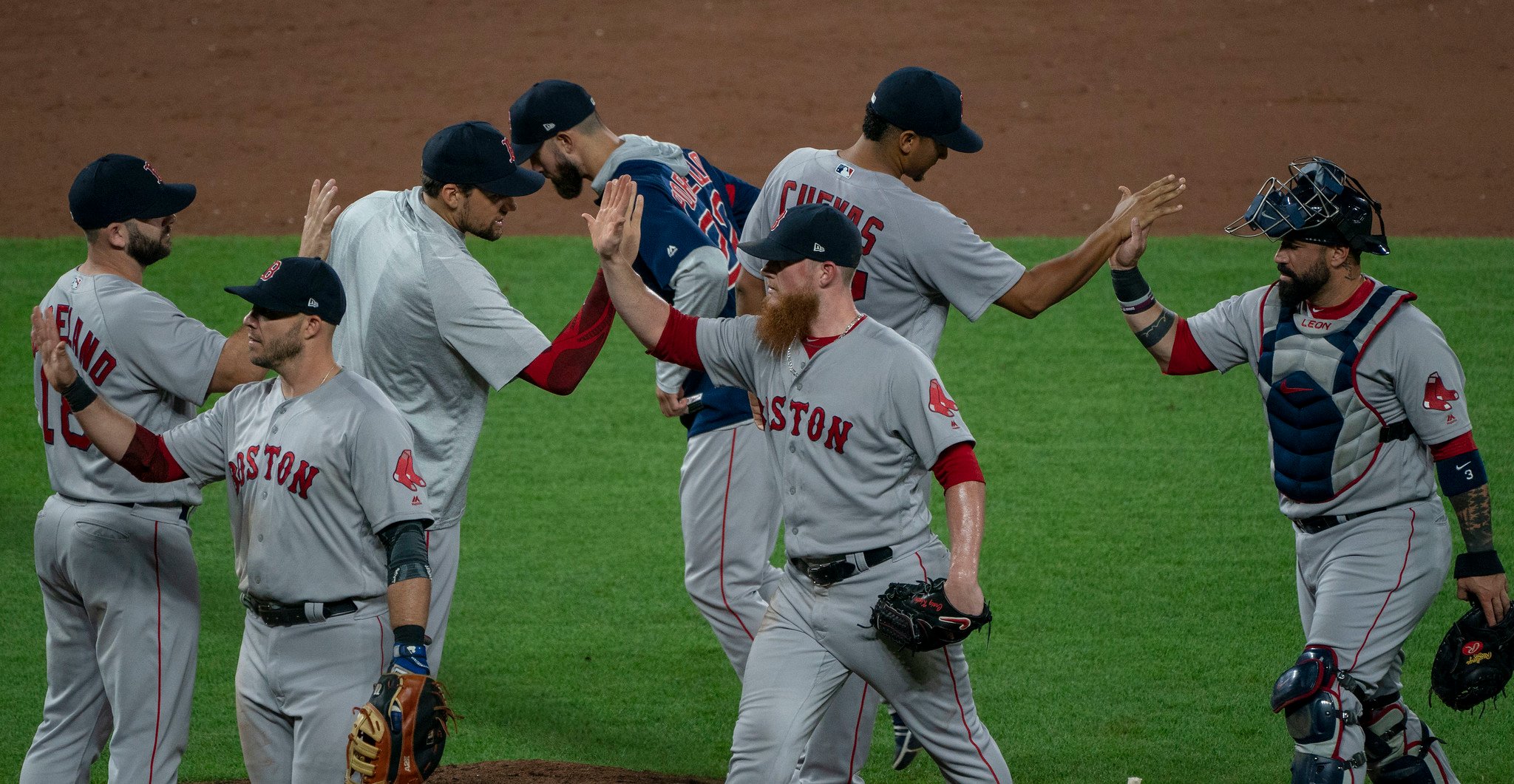 The Boston Red Sox may have been all smiles last October when they won the franchise’s ninth World Series title, but the team have had a rather turbulent start to the new season, leading fans to desperately look for reasons why.

But one thing that Red Sox fans and players cannot blame on the team’s early-season struggles is Fortnite, because the team apparently decided to ban the popular video game from the clubhouse.

According to pitcher Nathan Eovaldi and other Red Sox players, it was a team decision to scrap Fortnite before games, despite the team doing well with Fortnite being played all the time last season.

“I think there is a time and place for [Fortnite], too,” Eovaldi added. “Maybe if we were doing a little better maybe we would be doing it, but you can’t be losing and playing Fortnite in the clubhouse.”

Fortnite has been controversial among certain Major League Baseball teams, with the Toronto Blue Jays imposing a video games curfew before the season after some players claimed there was too much Fortnite in 2018.

Players have even taken upon themselves to do something about the game, including first baseman Carlos Santana, who destroyed a television his Philadelphia Phillies teammates were using to play Fortnite late last season. Santana explained his actions by saying he was frustrated because he had seen some players sneak into the clubhouse to play Fortnite when the Phillies were struggling.

The Fortnite ban may certainly work for the Red Sox, but even if it doesn’t, it’s at least better than having one of the clubhouse TVs destroyed by one of your teammates.