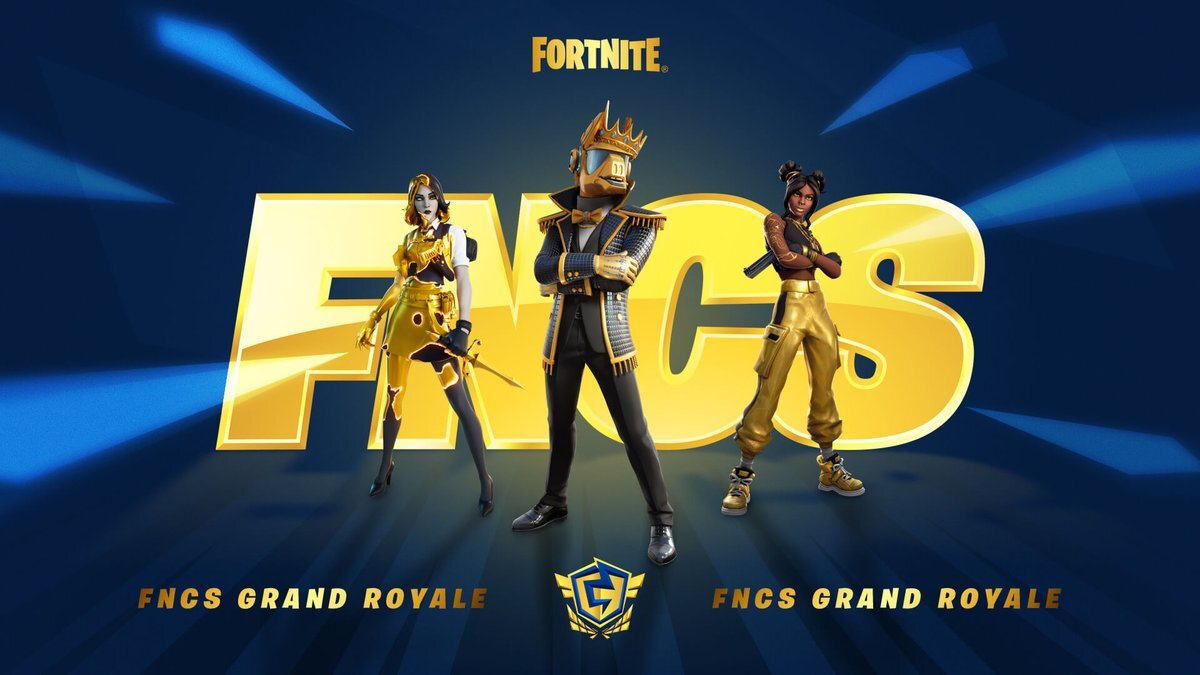 Esports tournament organizer BLAST has entered a partnership with Fortnite’s publisher Epic Games to produce a $5 million FNCS Grand Royale event that will take place across two weekends in November.

The production of FNCS Grand Royale will feature the introduction of player camps and a live hype show that will air on Friday, Nov. 19. The show will bring interviews with Fortnite players, analysis from popular casters, and will air important Fortnite competitive announcements for next year.

This will be the second time BLAST has teamed up with Epic. The tournament organizer produced the All-Star Showdown in June, which featured a $3 million prize pool for players from all around the globe. BLAST’s vice president of product Nicolas Estrup said his company is delighted to work with Fortnite once again.

“We were really proud of being part of creating and running the All-Star Showdown concept and production back in June,” Estrup said in a press release. “This month’s end-of-year event will be further testament to the incredible synergy we’ve built up between the two companies over this time and the combined ambition in how we bring Fortnite to life competitively for the community.”

The qualifying stage of the FNCS Grand Royale (Nov. 11 to 14) won’t be broadcast. Fans will need to watch through their favorite players’ streams if they want to follow the action.