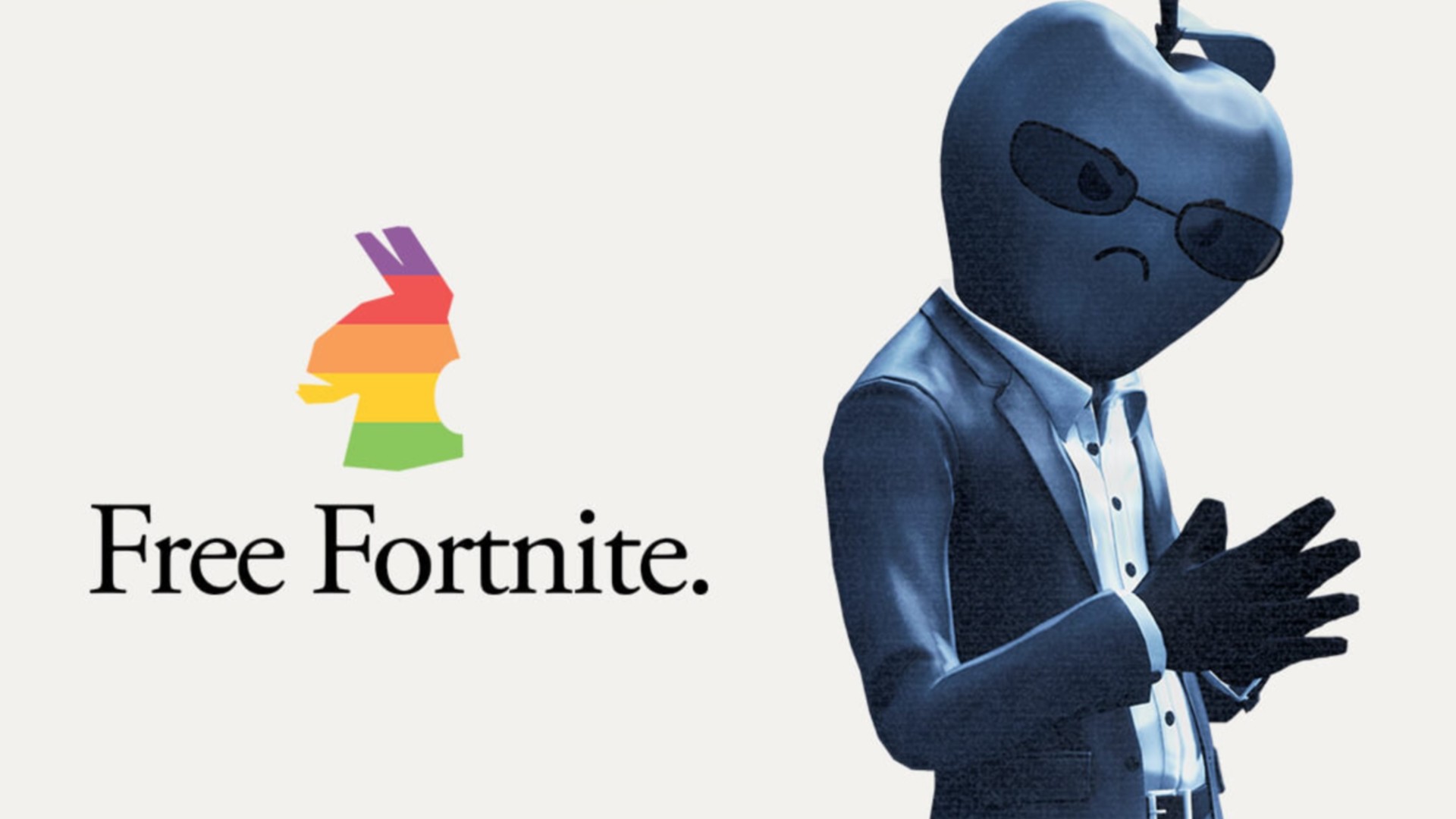 It was just yesterday that Epic Games announced Apple would soon be ending its support for the “Sign in with Apple” future on Fortnite. Though Apple hasn’t released an official statement regarding the topic, Epic backtracked from its initial announcement and said the feature would continue to work today.

Regardless of the case, the developer is still recommending all of its iOS users, that ve been using the feature, to prepare an Epic account through its official website. The wording used in the announcement indicates that Apple could change its decision anytime since Epic described the event as an “indefinite extension.”

Apple spoke to The Verge regarding the recent developments and the developer said it wasn’t doing anything that would jeopardize the “Sign in with Apple” feature from functioning properly in Epic’s games. This means that anyone who uses Apple’s sign-in method for any game developed by Epic is currently safe.

Though it’s hard to tell what is going on in this current step of the feud, it looks like both parties are playing their best hands to force the other party to show the smallest sign of backtracking.

The antitrust lawsuit between Epic and Apple is scheduled to occur on Sept. 28, and Epic has no way of updating its games on Apple devices as of now. The lack of content for all their games caused Epic to lose a majority of its player base on Apple devices, which make up a huge part of its player population.