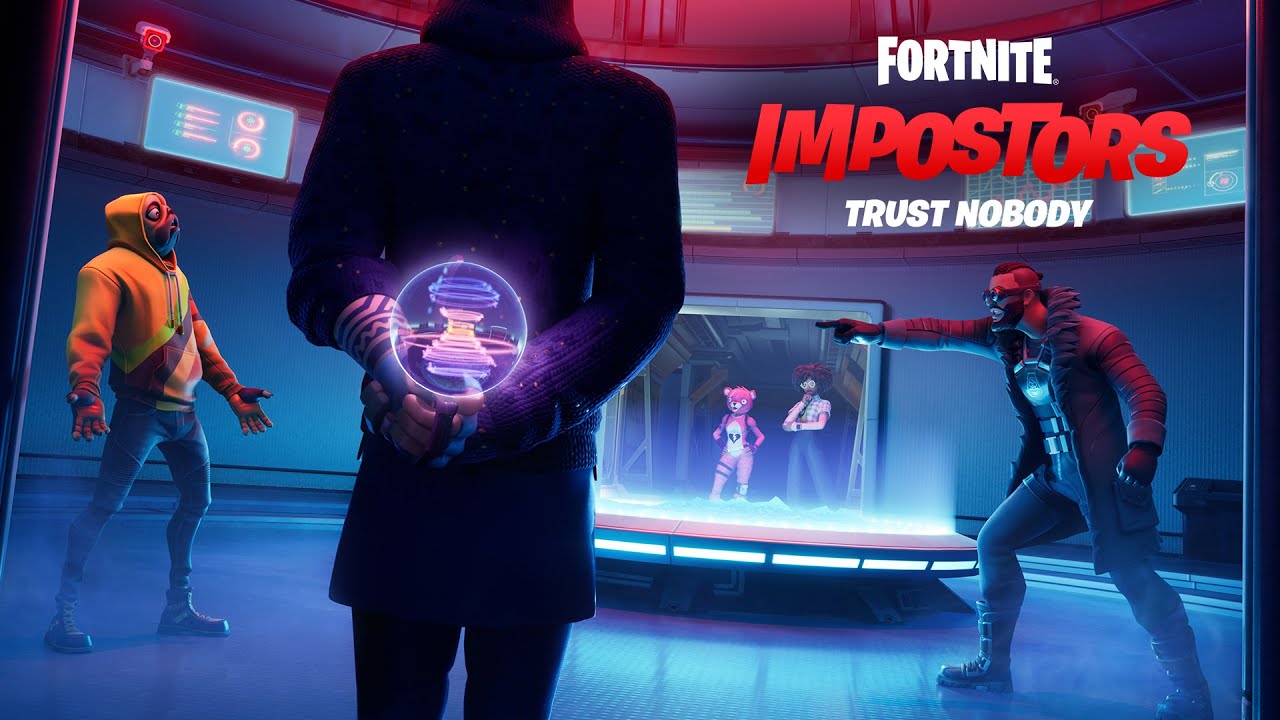 Fortnite’s latest limited-time mode “Imposters” may seem familiar to players thanks to its glaring similarities to the wildly successful indie game Among Us, and now a team member who worked on the game has shared their thoughts on Epic Games’ Battle Royale’s new mode.

Among Us community director Victoria Tran said she was ‘sad’ that the Among Us team did not get to collaborate with Epic for Fortnite. She also said that utilizing the same game mechanics isn’t an issue, but she seemed upset at Epic for repurposing the same themes and terminology.

“I think it’s just hitting me particularly hard today cause of all the bf dungeon stuff, plus this, and it hits so weirdly personal because it feels exactly like being a woman/POC in tech. It feels like a powerless “lol what’s the point anymore” of making our own stories/content,” Tran said.

Another developer working on Among Us, Adriel Wallick, shared an animated comic, hinting at her feelings toward the new Fortnite mode. She said in a separate tweet that she was “bummed.”

Speaking in a direct message to PCGamer, Tran confirmed suspicions that Innersloth had no hand in Epic’s creation of their Imposters limited-time mode “although we would have liked to, and found out about it the same time as everyone else,” she said.

The Imposters mode is set to launch later today.