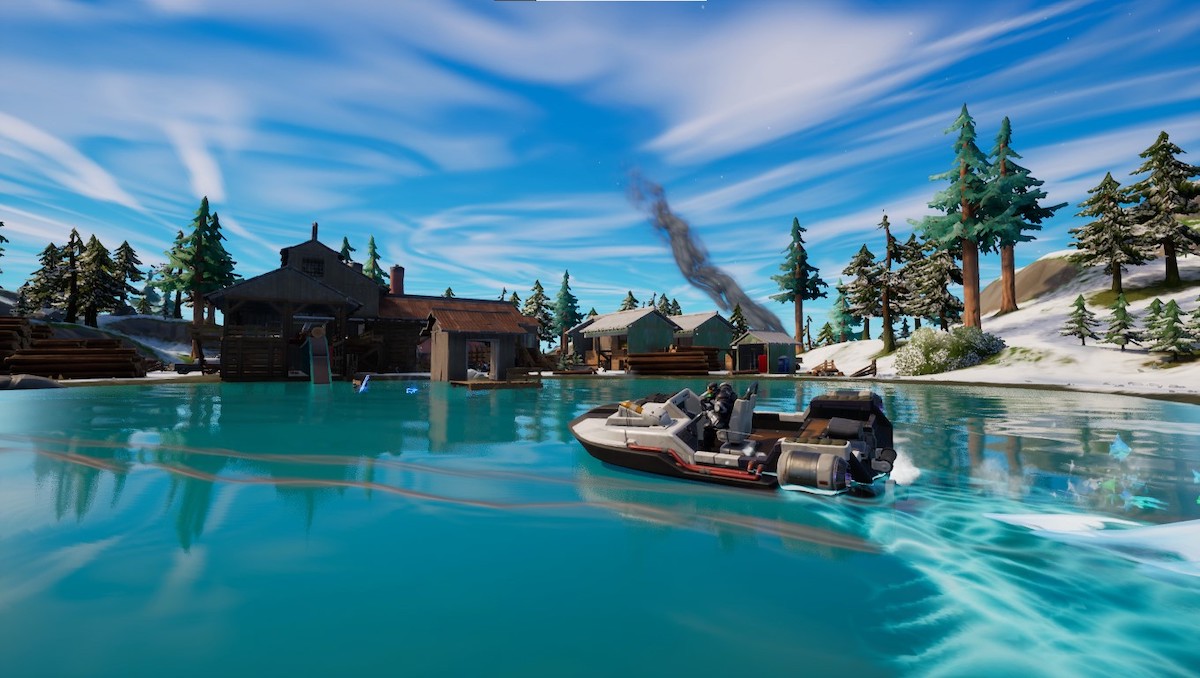 Fortnite is gearing up for the end of Chapter Three, season two and players have been tasked with one more round of war effort quests. These new challenges ask players to prepare for the final battle by collecting power for the new mech and giving an old friend some driving lessons. These and the rest of the Resistance quests are setting up for the final battle on June 4.

Like all previous weeks, the Resistance quests need to be completed in order. For the first quest, you’ll need to find the blue device uplink near Rocky Reels or The Daily Bugle. After starting the quest, you’ll need to activate one of The Seven’s emergency beacons at Tilted Towers or Coney Crossroads.

Once you’ve collected at least half a charge, you’ll need to hurry back to The Seven outpost and deposit the backpack. This can be tricky because the batteries will slowly drain when you move between the cavern and the outpost. One of the batteries can even be found in the guard post just outside of Command Cavern, pictured below.

The third quest will ask the player to establish a device uplink at Camp Cuddle or The Joneses. After doing so, players will need to deal 500 damage using the weapon that the Loopers voted for weeks before. This means that players will have to deal damage with the MK-Seven Assault Rifle.

The fourth Resistance quest this week, and the last of the season, asks players to give Peely a few more driving tips. This mirrors the same Resistance quest from the beginning of this season. To start this quest, players will need to establish a device uplink near Condo Canyon or Logjam Lumberyard.

Once they’ve established the uplink, the player will need to bring a car to any of The Seven outposts without breaking a speed limit of 60. The player can inch near that speed and get a warning from Jones but shouldn’t exceed it by too much. Once the player has arrived at a Seven outpost, they’ll receive XP and complete the final Resistance quest.

As players help The Seven finish their business before the final battle, this is the last chance to earn battle pass experience from these quests this season. Fans who don’t want to miss out need to complete these objectives before June 4 at 3pm CT.