All vaulted and unvaulted weapons and items in Fortnite Chapter 2, season 6 - Dot Esports
Skip to content 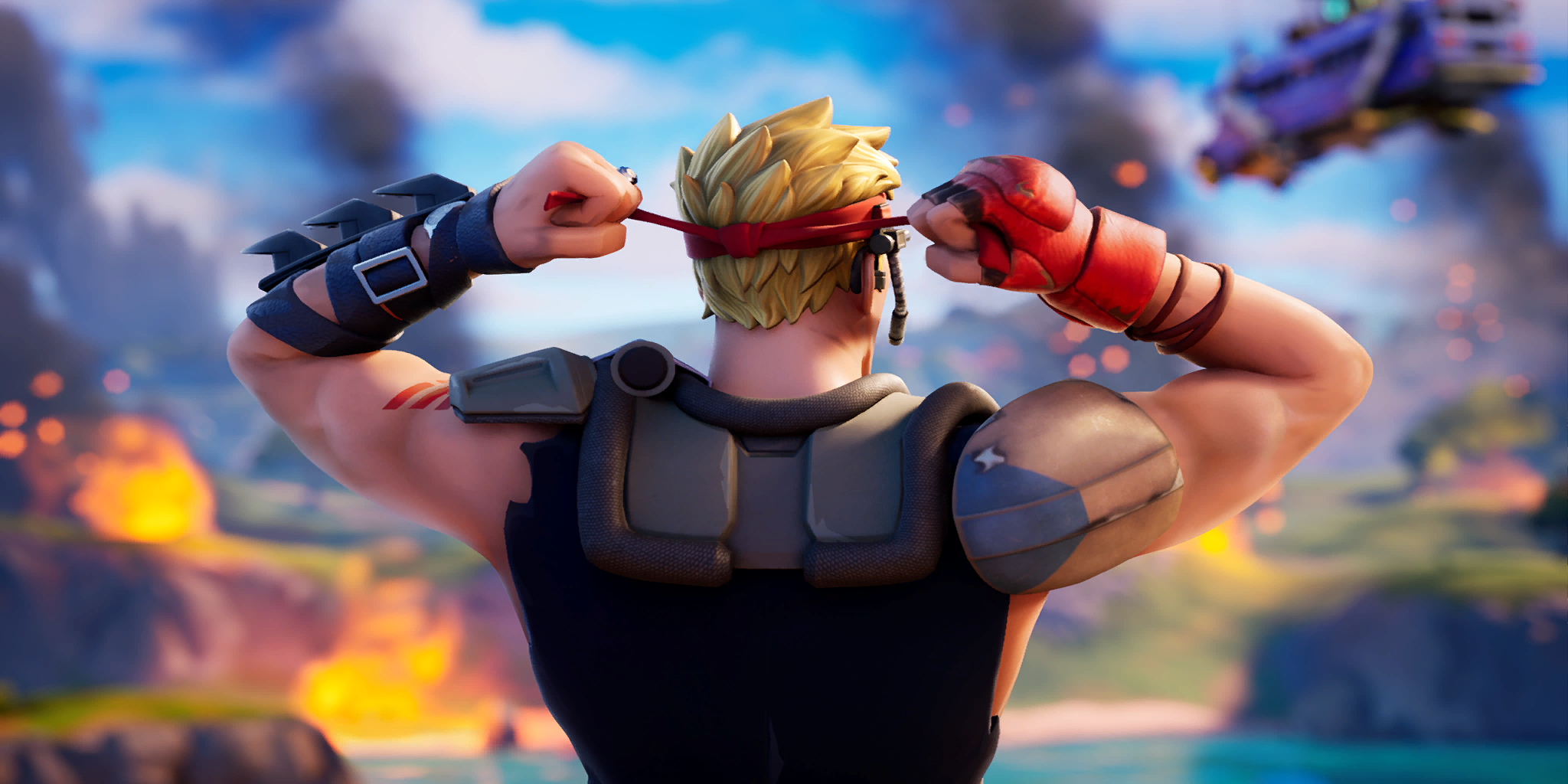 After launching the new season, stepping into the game for the first time, and playing through the conclusion of Agent Jones’ mission, the aftermath of the event will slowly unfold. But with any new season comes changes to the game.

A few of Fortnite’s weapons and items have been banished to the vault, while others have been taken out, according to recent leaks. The list has yet to be confirmed by Epic Games, so please take it with a pinch of salt.

This article will be updated when the full list of vaulted and unvaulted weapons has been confirmed.