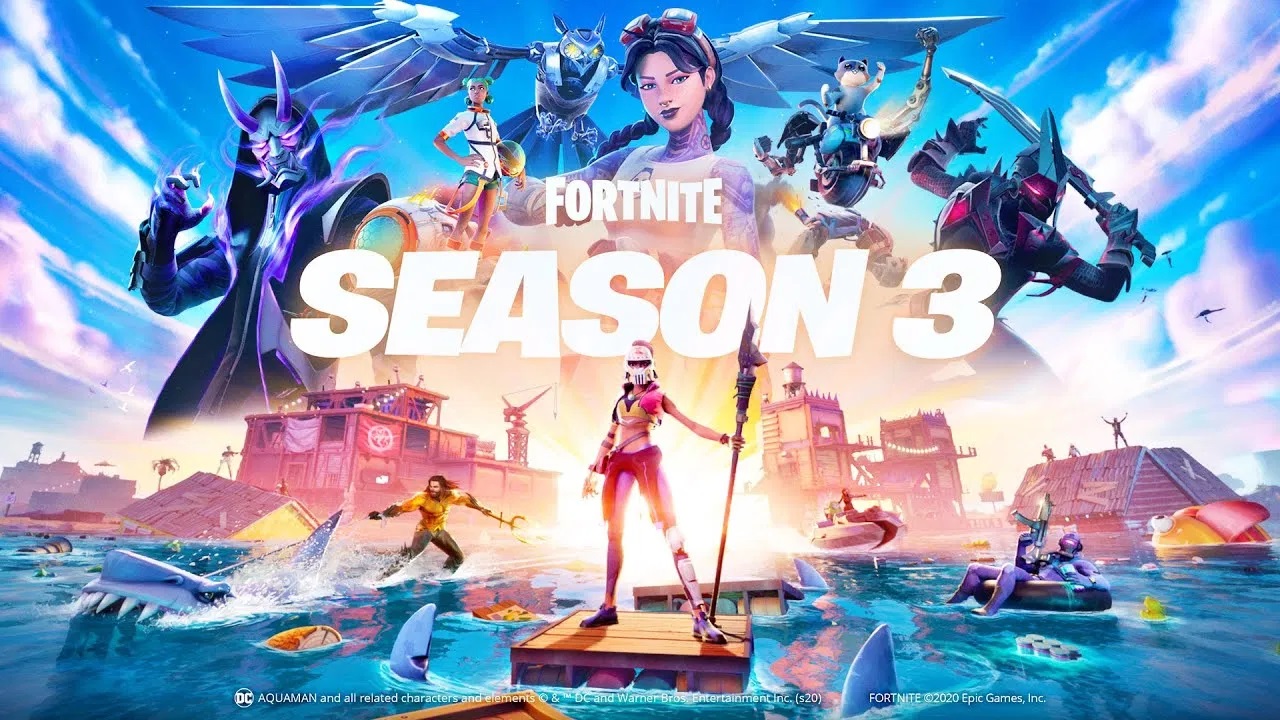 For the new season, Epic brought back the all-time favorite Hunting Rifle, a new version of the Chug Jug that recharges over time, Stink Bombs, Chug Splashes, the Compact SMG, and the Grappler. 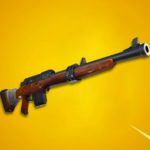 The pump shotgun and all of the season two mythic guns, on the other hand, were vaulted to make room for the old-timers. 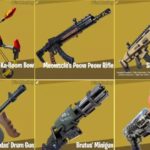 Aside from all the vaulting and unvaulting, some adjustments were made to the existing weapons too. The Tactical Shotgun’s damage was nerfed, as well as the Assault Rifles’ headshot damage. It’s also now impossible to sidegrade an Assault Rifle to a Heavy Assault Rifle.

Players will now be able to sidegrade their Sniper Rifles to Hunting Rifles and vice versa, though. Burst Assault rifles now have less bloom, meaning it’ll fire in a two-round burst and you’ll be able to hold the trigger. Consumable drops, like apples and mushrooms, can now be picked up and stored in a player’s inventory, which can setup clutch plays during box fights.

Though these changes brought back some of the most popular weapons within the Fortnite community, it may be a good idea not to get attached to them again since Epic enjoys experimenting with vaulting and assuring variance within the game.