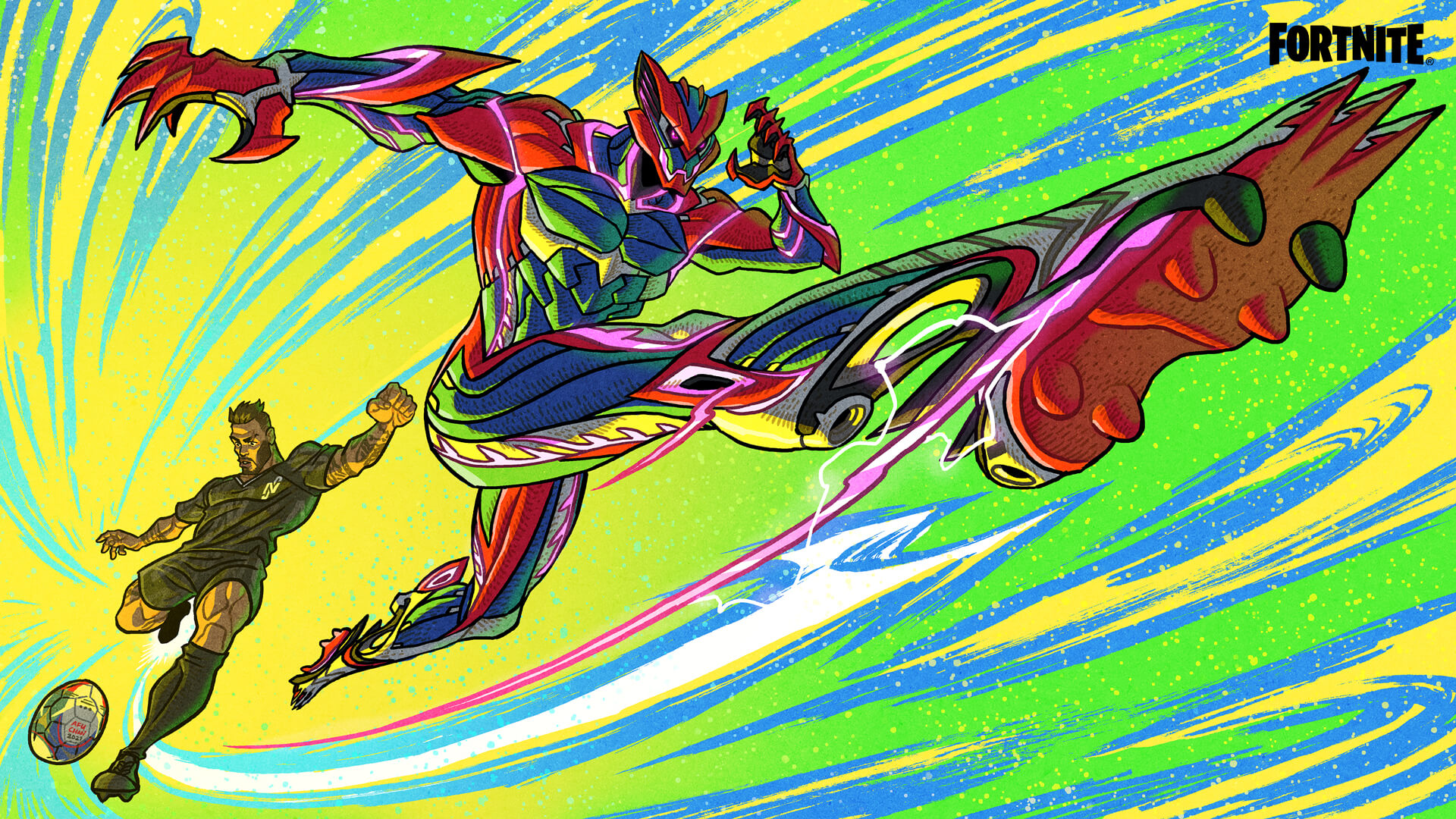 The Neymar Jr. skin and items are going live in Fortnite on April 27 and Epic Games has already detailed how to unlock them all in the game.

We already knew Neymar’s items would be tied to the battle pass, and now it’s confirmed that most of the items can be acquired simply through playing the game and completing quests.

In total, there are four variants of the Neymar skin, including two classic skins that have the ability to unlock a primal form that looks like a set of Jaguar-inspired armor. Additionally, there are new items, emotes, sprays, and more themed around soccer and Neymar too.

To grab the new skin and other items from the Neymar Jr. set, here are all of the quests you need to finish. This includes the “Epic” quests to grab the Exhibition style alternate skin.

The specific requirements for these quests haven’t been shared yet, but here are the rewards you can unlock in order of appearance on the Chapter Two, season six Epic quests’ line.

You’ll need to purchase the battle pass to get access to most of these challenges, but some items will be available through other methods, like competing in the Neymar Jr. Cup on April 28.