All new and vaulted weapons in Fortnite Chapter Three, season one - Dot Esports
Skip to content 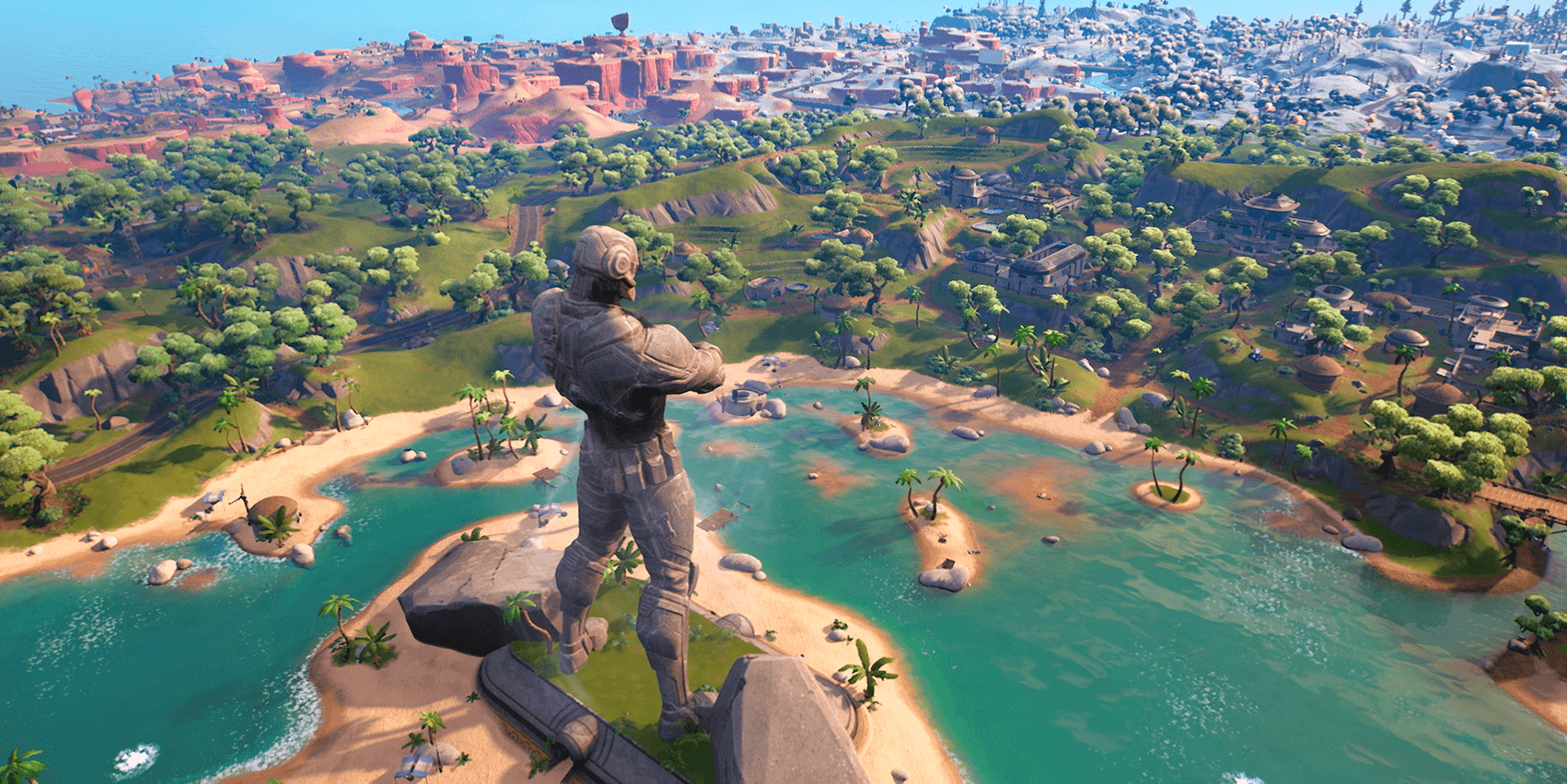 Fortnite players are embarking on a new journey with the release of Chapter Three, season one. Like previous chapters and seasons, this one’s also packed with multiple skins and new landmarks to explore.

The new map is hardly the only major gameplay change in Fortnite, however. Another impactful way of spicing up the gameplay is through weapon balancing and availability. At the start of each season, Epic Games balances the existing weapons by either tinkering with their features or adding new ones to the game. When new or previously removed weapons are introduced to Fortnite, some of the existing ones have to leave to make room for the newcomers. This practice is called “vaulting.”

When a gun from the previous season gets removed from Fortnite, it goes back to the Vault. Chapter three isn’t any different in this regard, and players will be greeted by new and vaulted weapons when they load into a match.

Here are all the new, vaulted, and unvaulted weapons in Fortnite Chapter Three, season one. 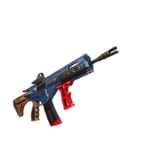 Considering how recent the new chapter is, it may take a while for players to decide which new weapons are best and whether they can have a spot in the game meta. While everyone will be after these guns for the first week to try them out, the sentiment can change if they aren’t powerful enough to stand their ground against the rest of Fortnite‘s arsenal.