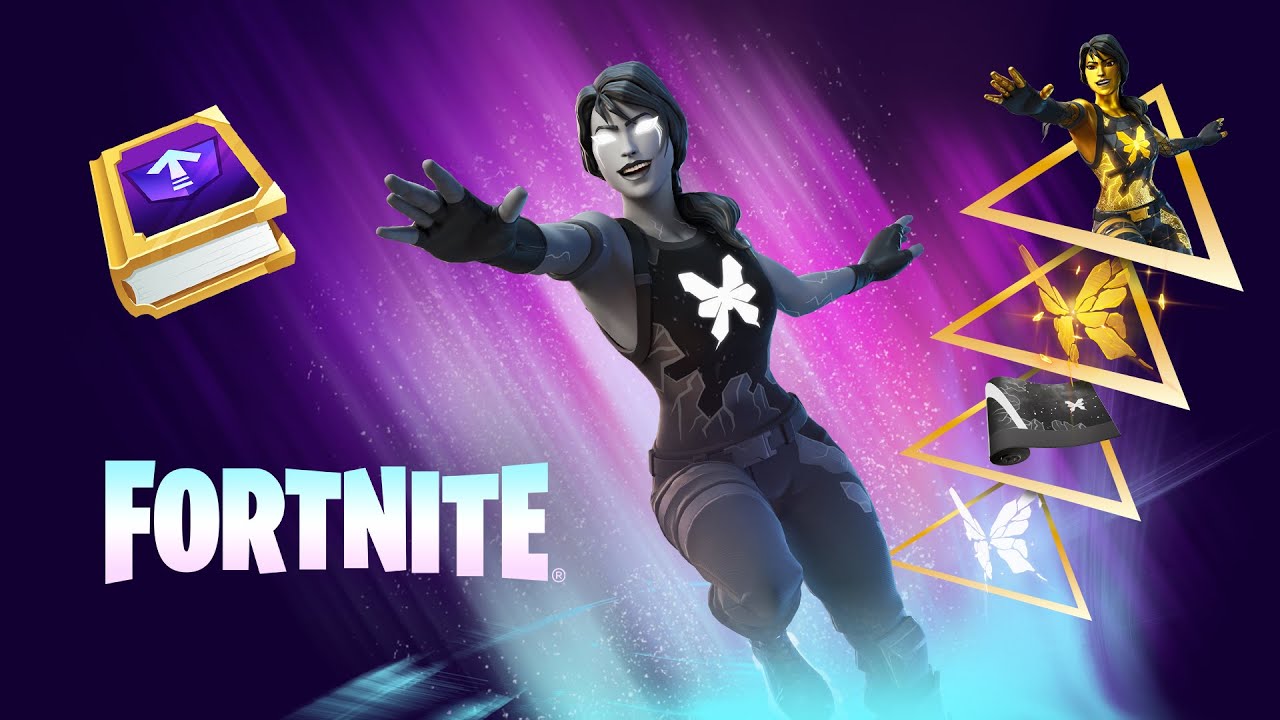 The new Monarch Level Up Quest Pack has arrived in the Fortnite store, giving players direct access to the new Monarch skin as well as a handful of weekly quests.

These quests can be completed to earn up to 28 levels of the battle pass but have to be completed before the end of the season. Quests are completed by collecting Level Up Tokens around the map. Seven quests are made available each week until the season ends on March 19.

The pack costs 1,200 V-Bucks and you still have access to the week one quests even if you purchase the pack in week two.

Completing each quest rewards a full level of experience, and completing an entire week’s worth of quest unlocks a new cosmetic. Here are all the quests in the pack, per week.

Collect a Level Up Token…

Collect all seven week one tokens to unlock the Monarch’s Shattered Wings back bling.

The week two quests will become available on Feb. 24 at 8am CT.