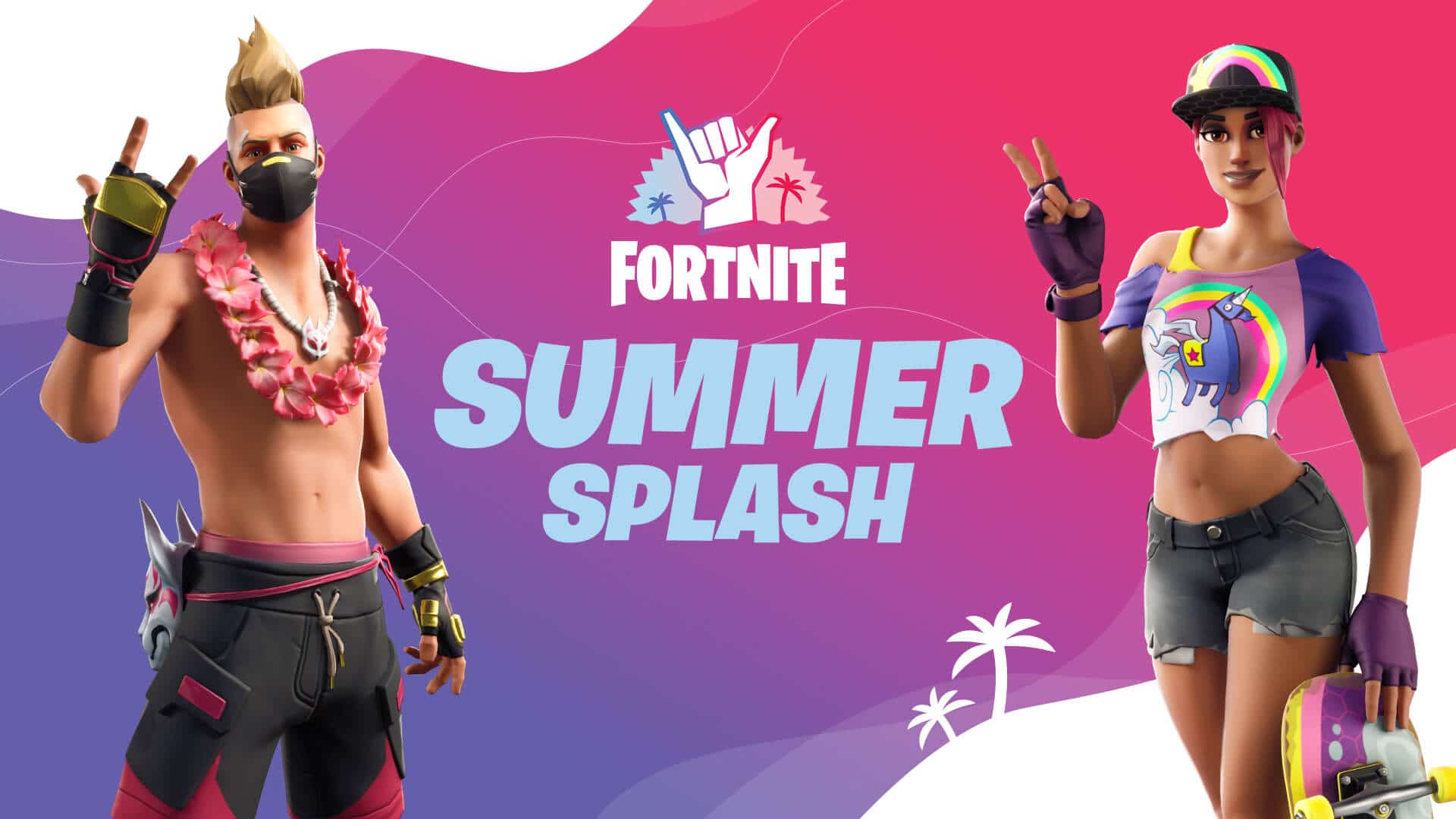 Dataminer FireMonkey has leaked the content schedule for Fortnite’s Summer Splash event. This is includes details on what the limited-time modes will be and when they’ll be released. There are a total of six LTMs and variations across the month.

The Summer Splash is a substitute for the 14 Days of Fortnite. The event allows Epic Games to drop new content for the summer season, with new cosmetics already added.

The dataminer showed that LTMs like High Explosive, Close Encounters, Sniper Shootout, Unvaulted and Blitz! will make an appearance in Fortnite. Here are the LTMs’ descriptions:

FireMonkey has a reliable reputation for Fortnite leaks, but he points out that Epic could change the dates. Usually, however, once everything is set in the game’s files, they don’t usually change.

The leaker also discovered that more limited-time modes should be added with the upcoming v13.30 patch. This should be the update where cars are introduced to Fortnite, too, and the date for that has been set for July 21.