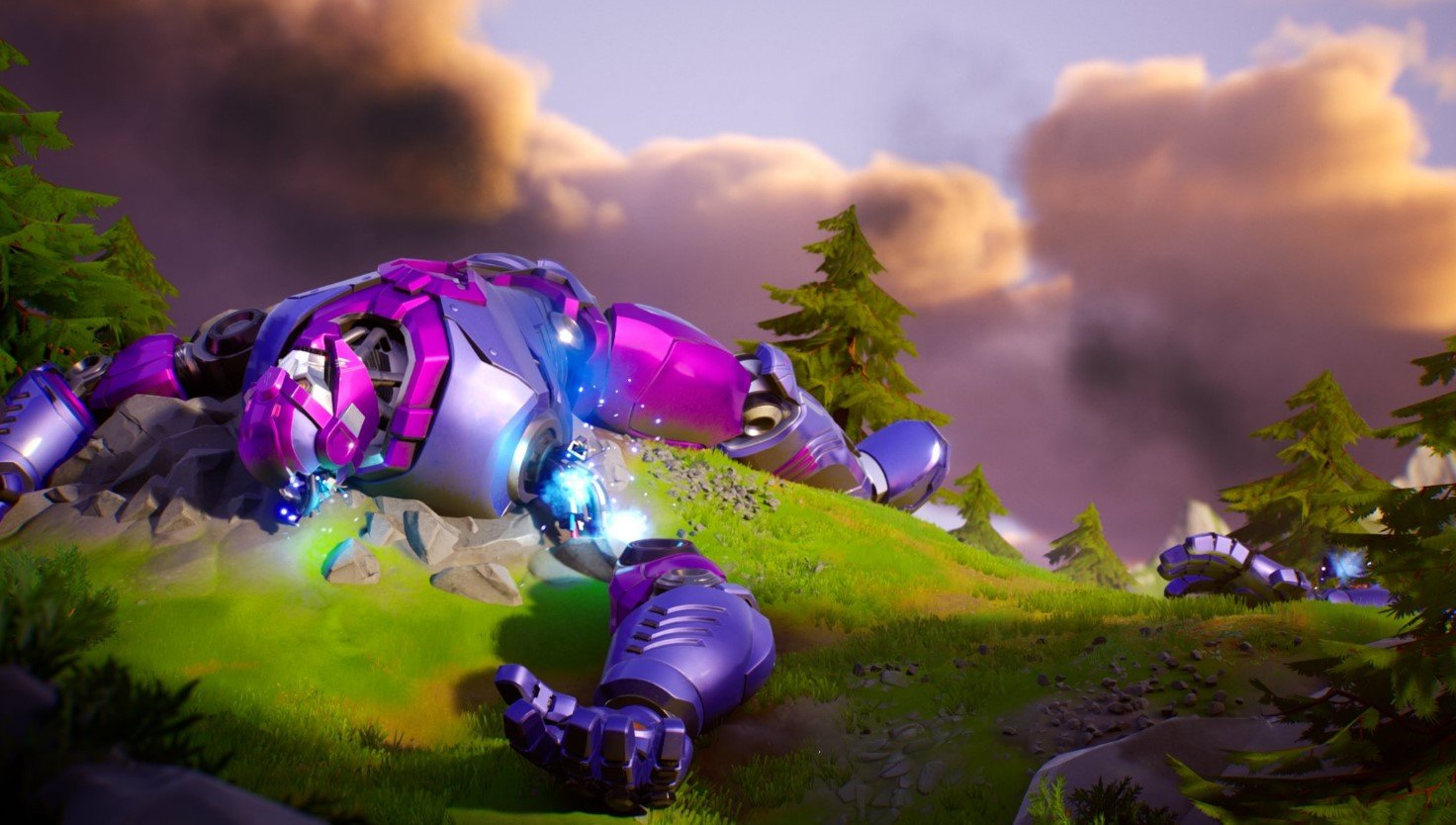 A new season of Fortnite has brought plenty of changes to the game’s map. This time, Marvel superheroes and villains have made themselves at home.

Following the severe flooding across the entire Fortnite map a few seasons back, all seems to have returned to normal. The Fortnite map for Chapter Two, season four looks strikingly similar to last season’s, but with a few classic superhero twists, according to Fortnite leaker VastBlast.

Pleasant Park, one of the most iconic points of interest on the Fortnite map, has been changed slightly to fit the theme of the season. The antagonist from the Fantastic Four, Doctor Victor Von Doom, has his own Domain with a large gloomy statue in front of his evil lair.

S.H.I.E.L.D’s Helicarrier, featured in the Avengers films and comics, has its own point of interest too, with plenty of jets to accompany the heroes.

Finally, there’s a graveyard of Sentinels located near the center of the map. These large robots can be found destroyed, likely following a battle with the X-Men, including Wolverine, Storm, and Mystique, all of which are in the battle pass.

Since the map hasn’t undergone any major changes, it’s likely that smaller changes will lead to a major map-changing event toward the end of the season. Perhaps Galactus finally beats the heroes and could cause some serious damage to the Fortnite map in the future. But this is just speculation.