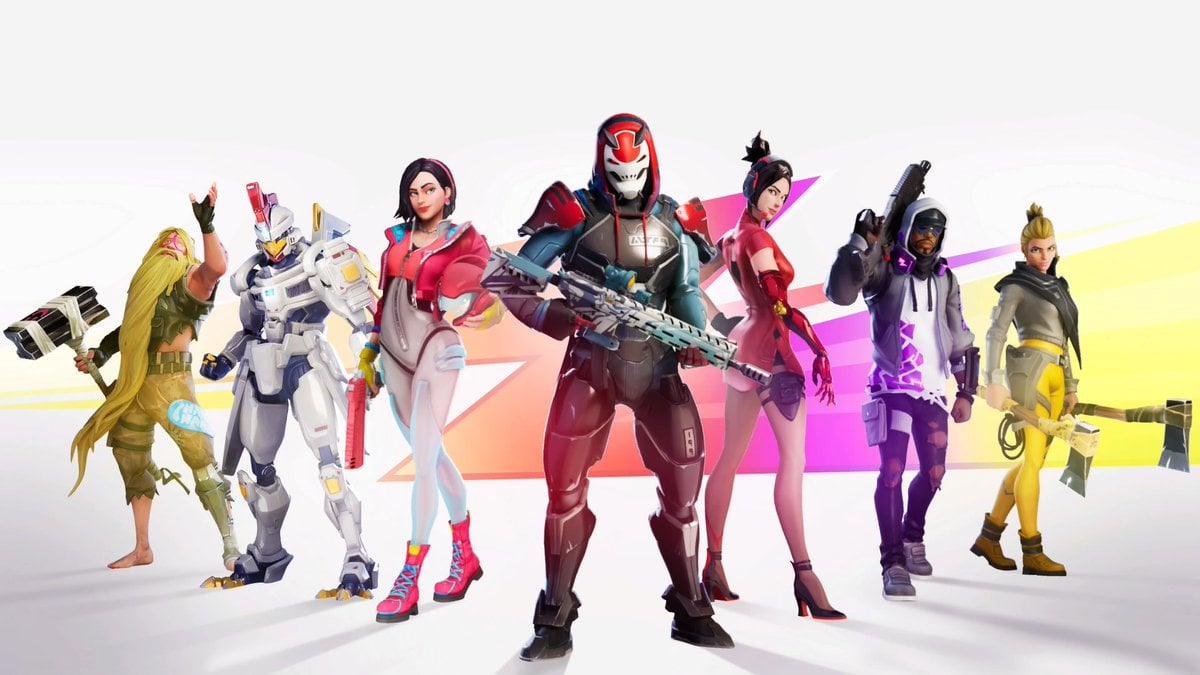 The release of a new Fortnite: Battle Royale update means that data miners will leak nearly everything that’s coming for the week.

The v9.10 update today is included. Several Fortnite data miners found what seems to be all upcoming cosmetic items and their variants. Some of these are confirmed to be available in the game as soon as today, such as the outfits from the Fortnite x Jordan collaboration, while others have yet to become available.

Since these are just item models these data miners found in the game files, they’re not confirmed releases and we’re not sure when or if they’ll be available. Previous leaks have been proven correct, so it’s fine to hope to see these cosmetics anytime soon in the Item Shop.

Data miner HYPEX put all their discoveries in a single image.

The image shows the Grind and Clutch outfits from the Jordan event. Players will be able to unlock them as soon as today when the game servers are live again. Two color variants for these skins, yellow and pink, are part of the leak and should be unlockable by completing challenges tied to each of the outfits.

The skateboard back blings, which will be given out to players who complete free challenges from the Jordan event, are also part of the leak. There are 10 variants total, nine of which should be rewards for individual challenges.

The leak also shows what seems to be a new Starter Pack named Wilde. The image features a female character next to a back bling that looks like a survival backpack, and there are V-Bucks next to them. This could mean it’s a new Starter Pack coming to the game, which usually costs $5 and comes with this cosmetics combo and 600 V-Bucks. It should replace the current Starter Pack, Laguna.

Other cosmetics, such as a Fishstick with a VR headset, should either come as styles for existing skins or become available in the Item Shop for purchase.