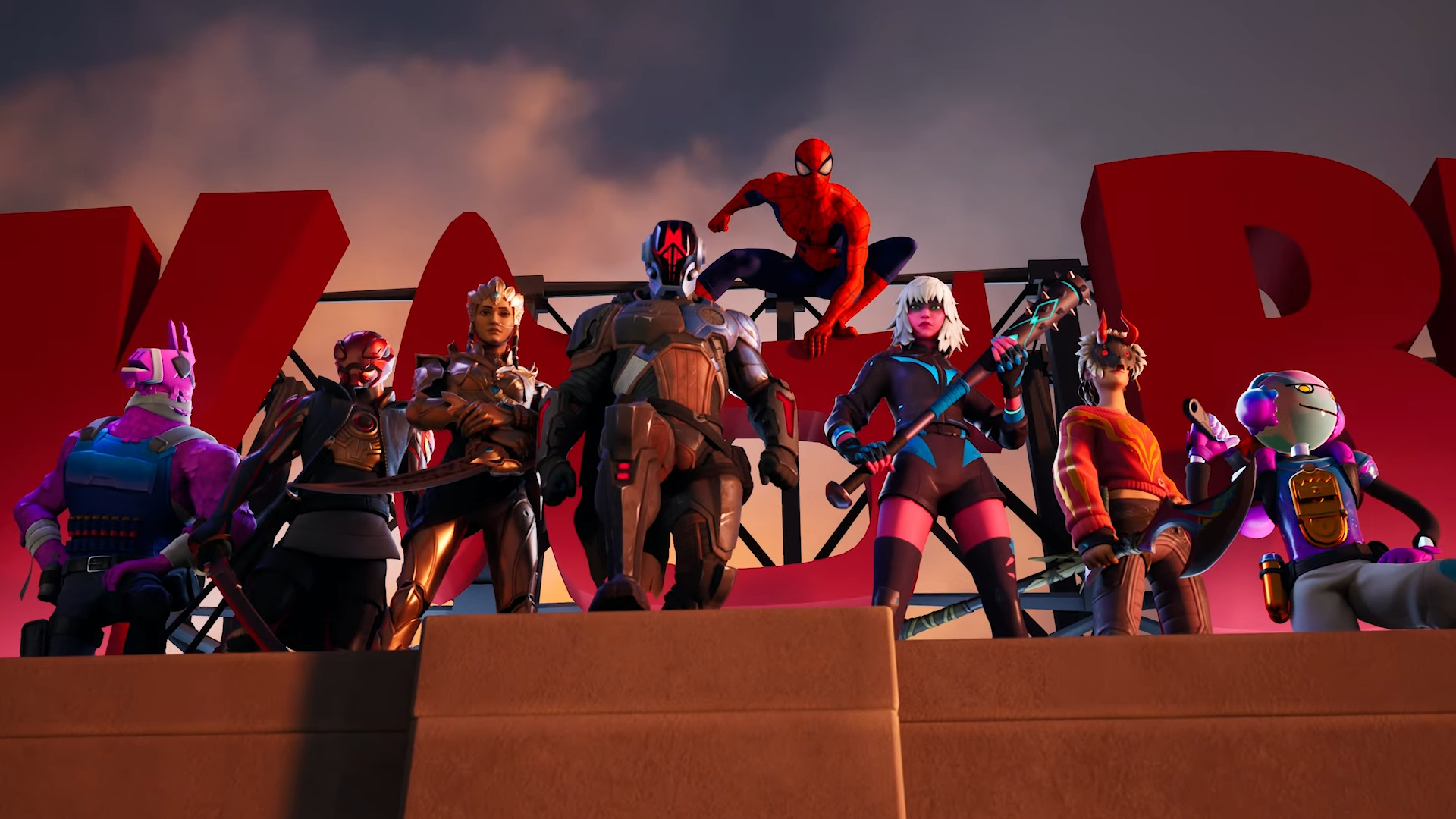 Fortnite players have been welcomed to another week of Chapter Three, season one with a new set of challenges.

Considering how packed this season’s battle pass is with the likes of Spider-Man and Dwayne “The Rock” Johnson as The Foundation, most players will be trying to max out their battle passes to unlock all of the awesome skins and cosmetics.

Here are all the challenges in Fortnite Chapter Three, season one, week 10.

Upon completing all of the challenges in week 10, players will claim a total of 225,000 XP in rewards.