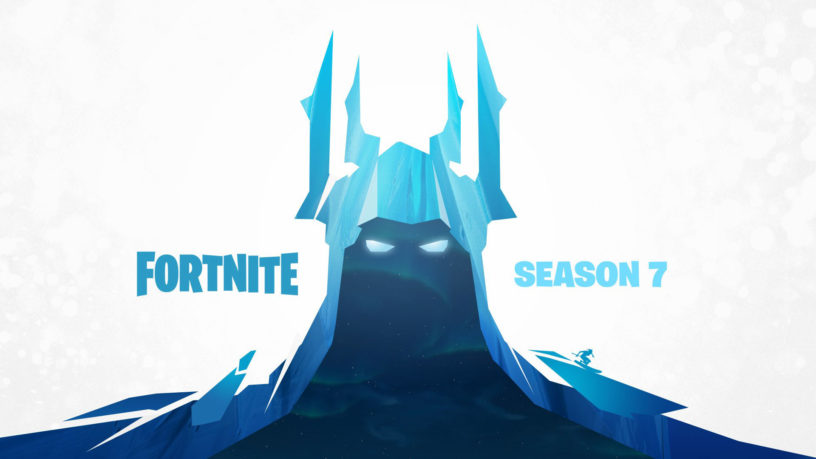 A new weapon is on its way to Fortnite: Battle Royale—except this one probably won’t require any ammunition.

A sword is the latest weapon teased by Epic Games. Epic posted a short video on Twitter this morning, saying that "a weapon fit for a king" is coming soon to Fortnite.

The clip shows a sword being yanked out of the ground, likely paying homage to Excalibur. The exact rarity and name of this sword, though, is unknown.

It'll be interesting to see how a sword plays out in the current Fortnite meta. The sword might not be the most effective weapon in a lot of situations since players generally focus on intense build battles and long-range weapons. But, for any close-quarters engagements, the sword might give shotguns and submachine guns a run for their money.

No other information is known about the sword right now. The weapon could be added to the regular battle royale mode or it might be a part of a unique winter-themed LTM.

Epic usually teases that new items are "coming soon" right before it's ready to add them to the game, so the sword could join the world of Fortnite very soon, or even as early as this week.