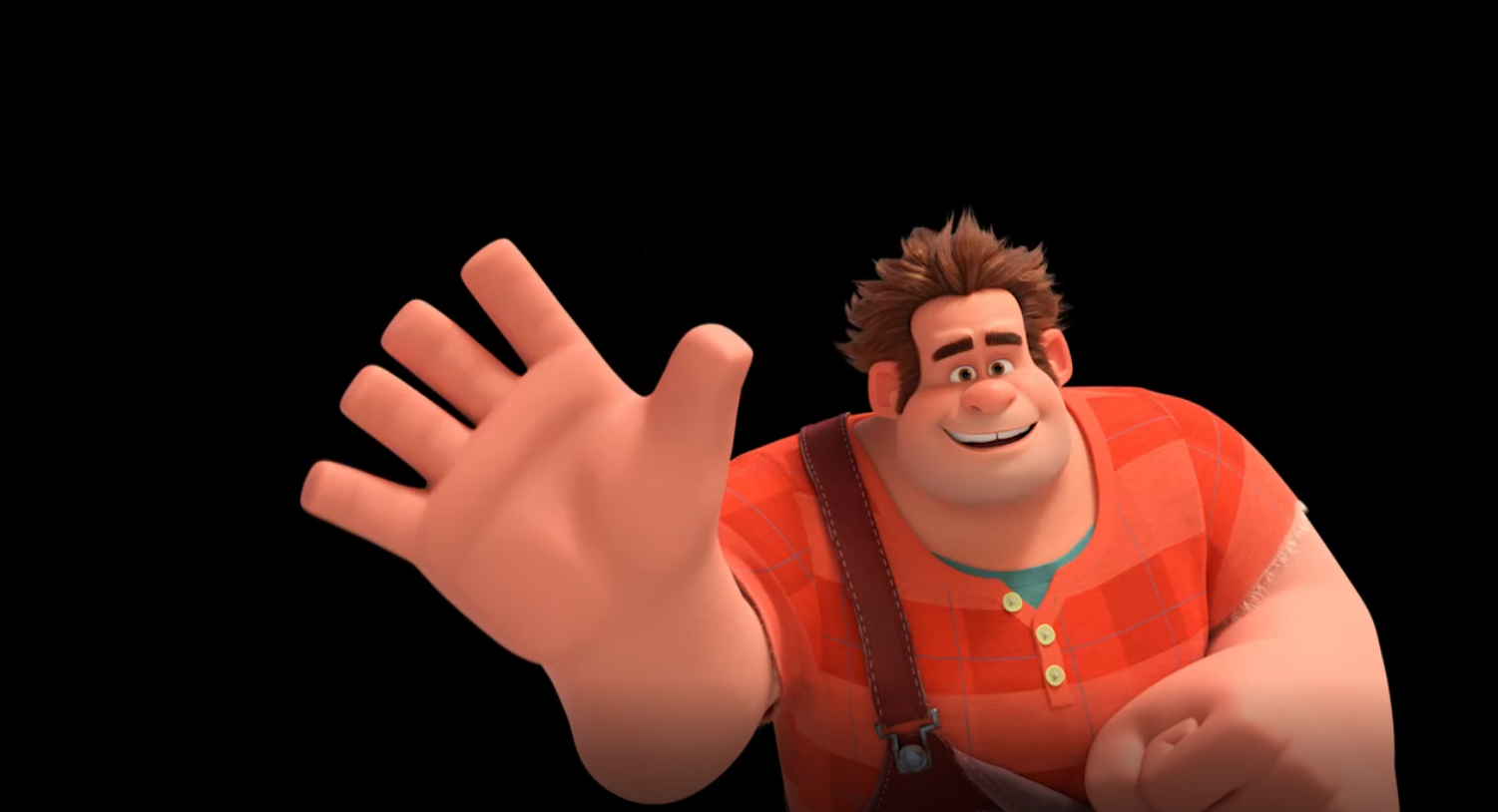 Another huge collaboration may be en route to Fortnite: Battle Royale very soon.

To see the file for yourself, you have to go into the game files of the most recent patch update. The route to get to the file is C:\ProgramFiles\EpicGames\Fortnite\Fortnite\FortniteGame\Content\Movies\Promotions. The Wreck-It Ralph file should be the only file in the folder with the title, “18_1023_RiR_Reels_2397_2CBR_TESTVERSION_v2.”

This would be the second collaboration between Fortnite and a movie, after the game’s crossover with Avengers: Infinity War this last summer. In the Limited Time Mode crossover involving the Infinity Gauntlet, players could play as the movie’s antagonist, Thanos, and get Victory Royales against unlucky opponents.