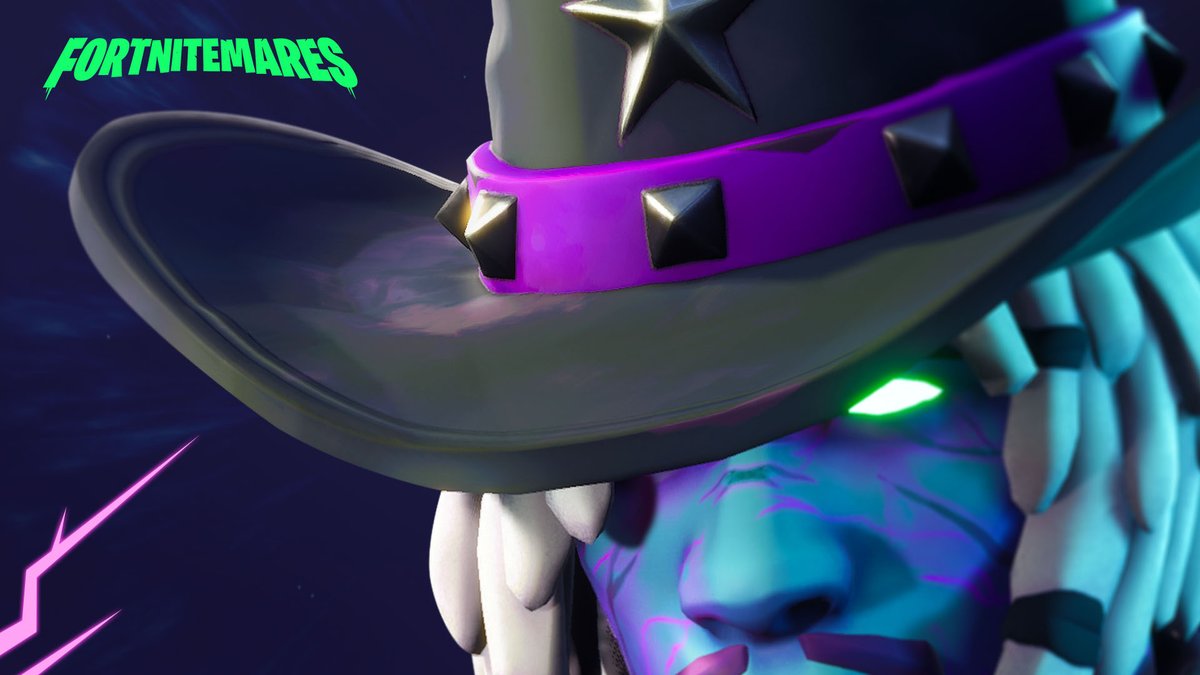 Epic posted a cryptic tweet earlier today that could be hinting at a potential Halloween-themed event called Fortnitemares.

“Costumes and dancing, partner up, be wise,” Epic said. “They could be friendly, or a ghoul in disguise.” Although there’s not a lot of information in this tweet, Fortnitemares could potentially be some type of Halloween-themed LTM, too, if it’s not just the name of an in-game event.

Some Fortnite fans have also noticed that the image in the tweet could be a male version of the Ghoul Trooper skin, according to FortniteBR. With the Skull Trooper returning to Fortnite in the Skull Squad gear set earlier this month, it wouldn’t be too surprising to see even more Halloween-themed cosmetics released just in time for the spooky holiday.

Although it’s not perfectly clear what Fortnitemares is right now, a lot of fans of the popular battle royale game are definitely excited for whatever Epic has up its sleeves.