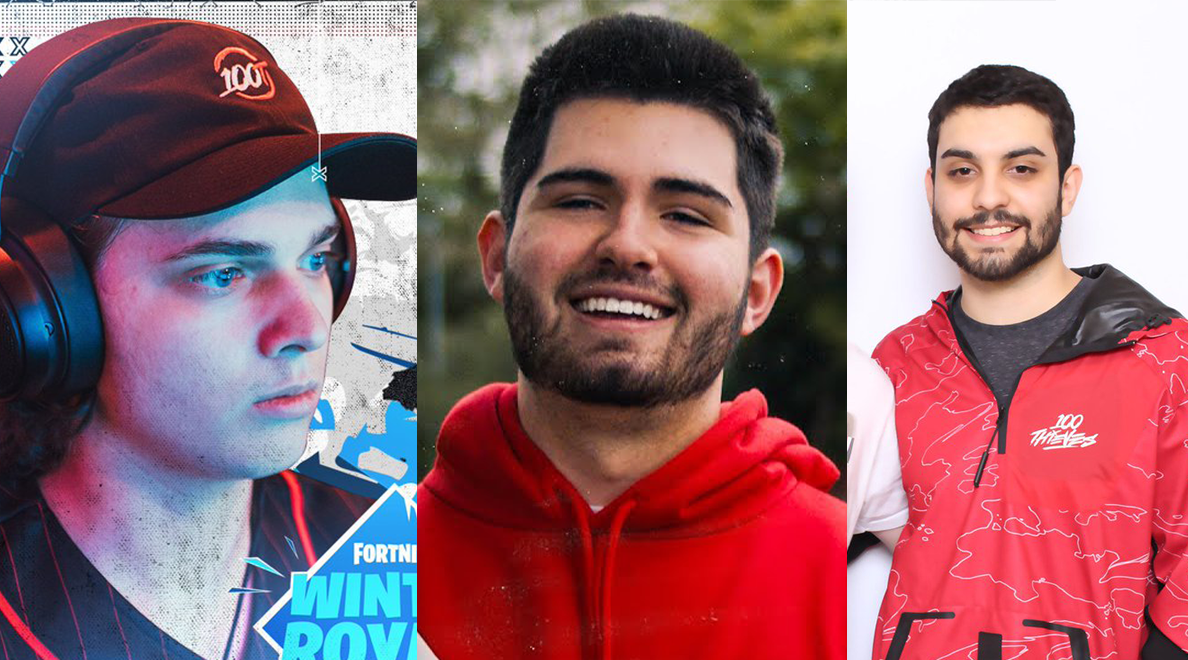 The announcement was made via 100T’s twitter, giving the players an expected thank you for their time in the team and wishing them luck for the future. While details regarding the reasoning for the players leaving are scarce, SirDimetrious made a more revealing post via TwitLonger.

“[I’m] not going to bore you with the details, but the bottom line was that I pretty much stopped streaming Fortnite entirely,” SirDimetrious said. “Unlike Kenith and Blind, I was signed as a content creator, yet spent most of my time on Fortnite (starting season 9) practicing off stream for the World Cup Qualifiers.”

Tweeting about the organization, Kenith claimed 100T “were nothing but the best to me these last 14 months. I owe alot to them and can’t thank them enough for letting me apart of their journey.”

With the departure of these three players, 100 Thieves’ competitive Fortnite roster is now down to four.