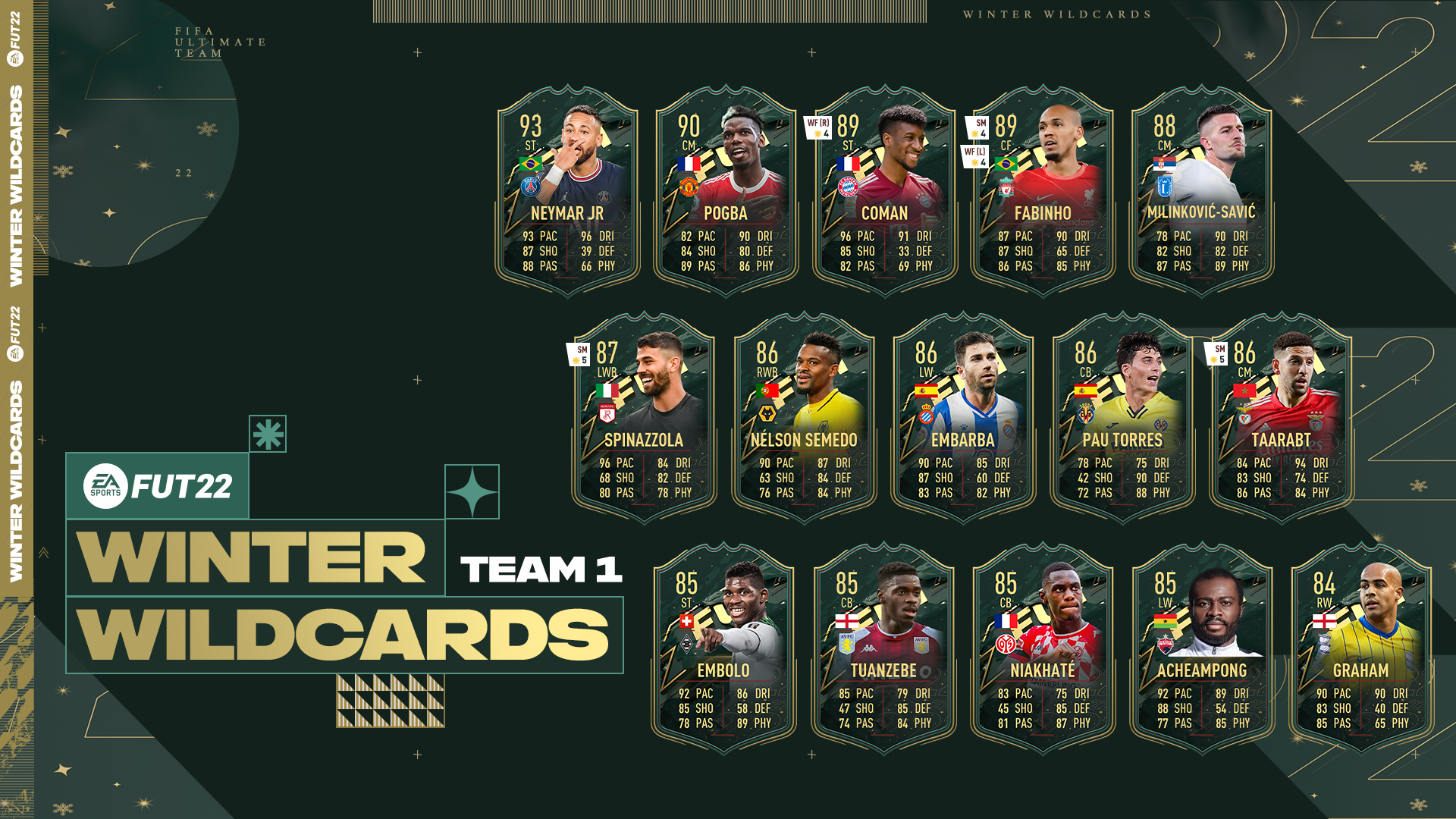 FIFA 22 is entering the most wonderful time of the year with a new promotion themed around winter.

The Winter Wildcards’ permanent boosts are inspired by the past, present, and potential future. The first team features players such as a 93-rated Neymar Jr., 90-rated Paul Pogba, 89-rated Kingsley Coman, and 89-rated Fabinho Tavares.

All 15 new Winter Wildcard cards will be available in Ultimate Team pack items until Thursday, Dec. 23, when they’ll be replaced by the second team. 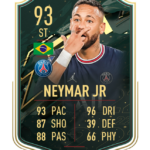 Here are all of the new Winter Wildcards players added to FIFA 22 Ultimate Team:

During this promotion, players will also be able to earn Wildcard Tokens through squad-building challenges (SBCs) and objectives. There will be 24 tokens in total, plus an additional one offered in a pack in the FUT Store.

EA also released a Winter Wildcards version of Wilfried Zaha SBC today along with the promotion team. Players can expect daily content during this promotion.