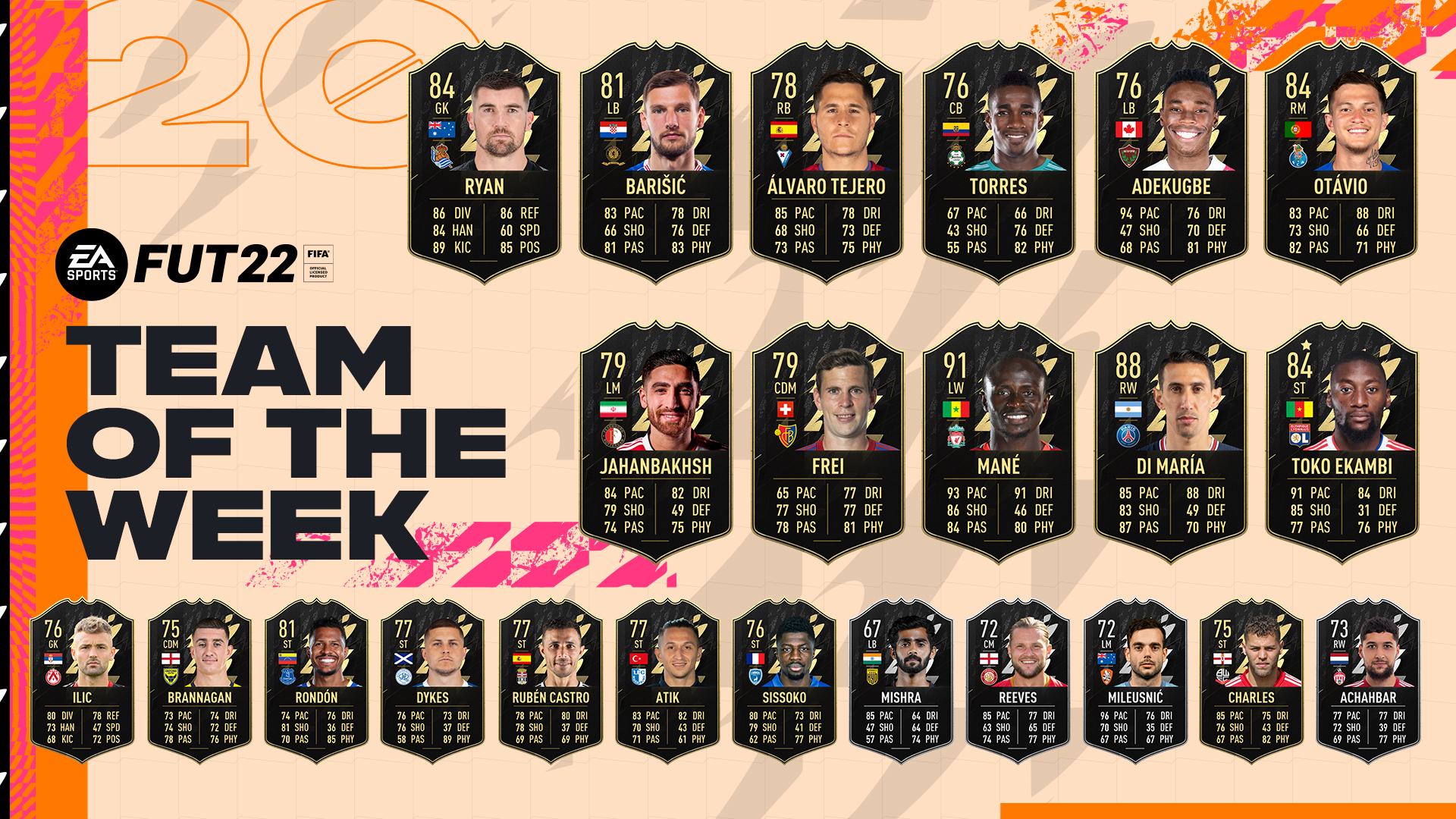 Every week, EA creates a new version of players who performed well after the leagues’ fixtures or when national team matches end. Next week’s TOTW will replace this one with new cards. You can acquire them through the FUT market or from FUT packs if you’re lucky enough. 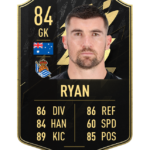 The best players on this TOTW are a 91-rated Sadio Mané from Liverpool, an 88-rated Ángel Di María from Paris Saint-Germain, an 84-rated Toko Ekambi from Lyon, and 84-rated Otávio Silva Monteiro from Porto.

This is a weak set of TOTW cards, but as usual, it’s expected that the best cards will sell for a high price. If you pack a low-rated TOTW card, you can quick-sell it and grab almost 10,000 FUT coins.

Here are all of the TOTW 20 cards in FIFA 22 Ultimate Team: