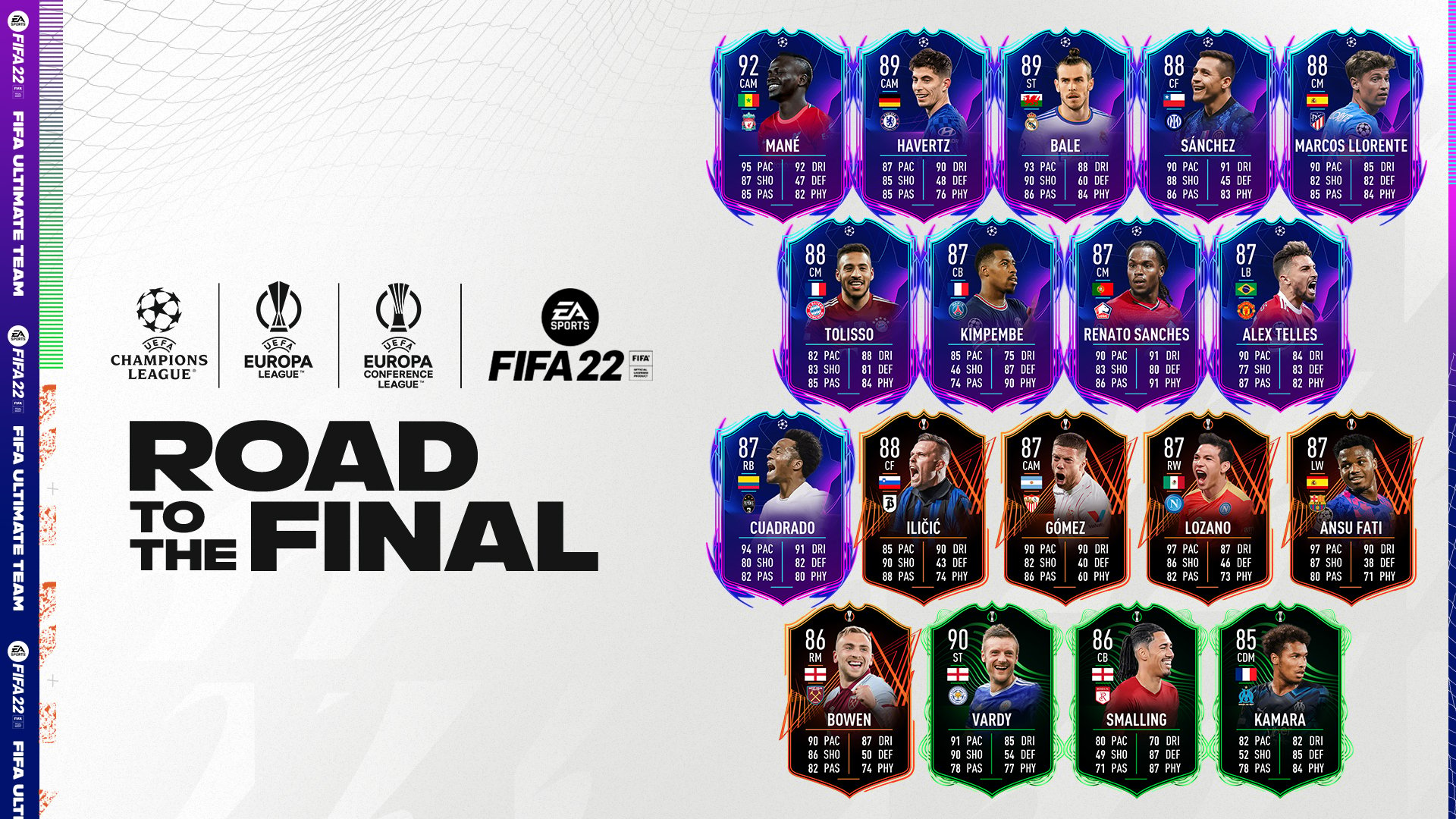 The yearly Road to the Final (RTTF) promotion is back in FIFA 22 Ultimate Team with new dynamic player items that progress through the EFA Champions League, UEFA Europa League, and UEFA Europa Conference League tournaments.

There are 18 new, incredible RFFT cards in total. Among them are players like 92-rated Sadio Mané from Liverpool, 89-rated Gareth Bale from Real Madrid, 88-rated Josip Iličić from Atalanta, and 90-rated Jamie Vardy from Leicester City.

You can get these cards through player packs if you’re lucky or you can buy them on the FUT market. All players featured in the Road to the Final can receive up to five additional upgrades as the tournaments happen.

EA will also release untradable RTTF cards through squad building challenges (SBCs), RTTF objectives, and more during the campaign. Many of the names featured this year were selected in the promo’s last edition as well, which didn’t please many FIFA fans, however.

Here are all of the Road to the Final cards added to FIFA 22 Ultimate Team today: 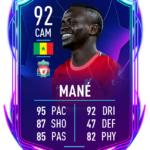