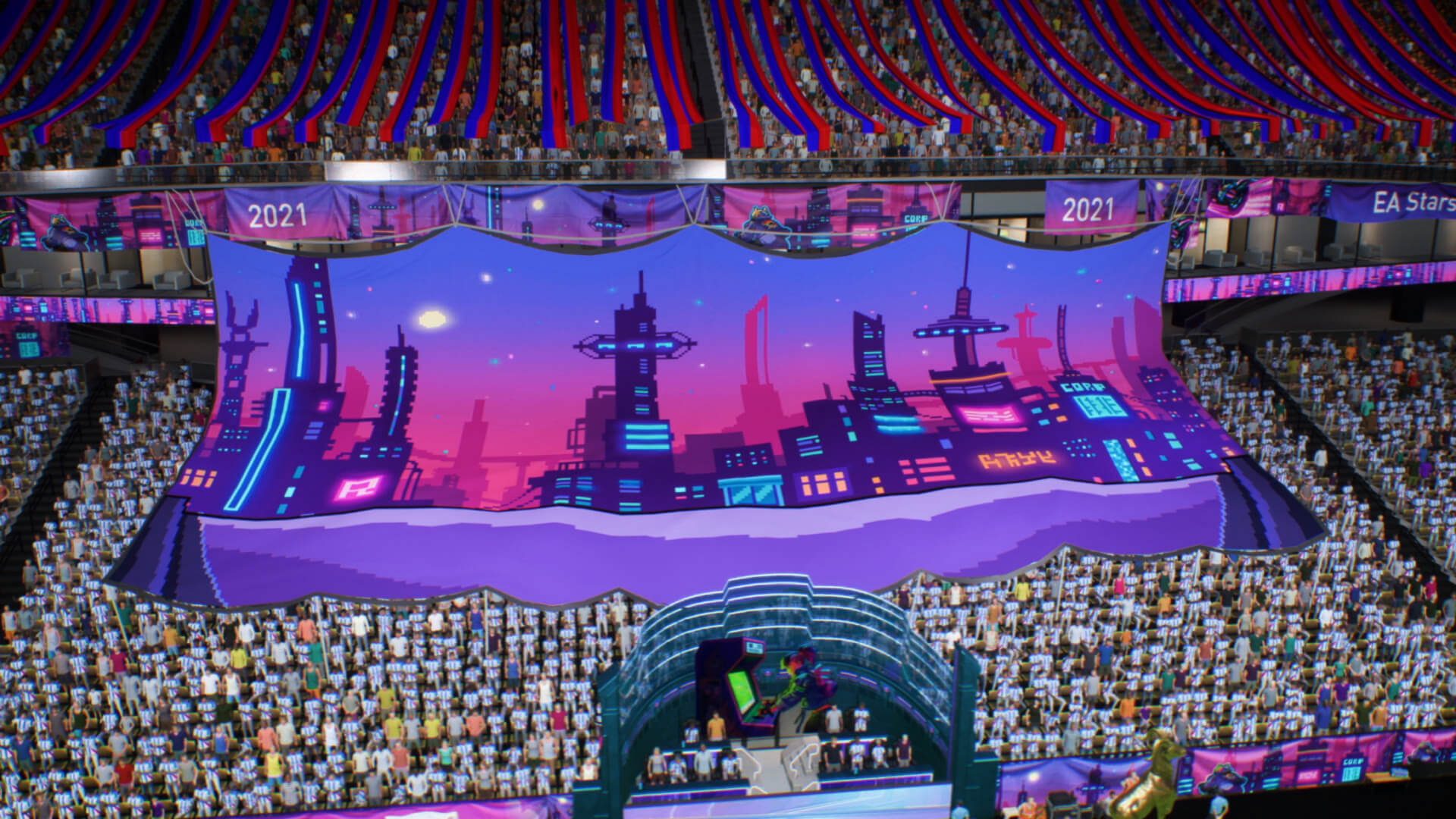 In FIFA 22‘s flagship Ultimate Team mode, the goal for any aspiring team builder is to create the best, most cohesive squad they can with the players they have. Through packs, objectives, the transfer markets, squad building challenges (SBCs), and level up rewards, players will earn new names to add to their club over time and via triumph.

You can’t directly trade cards for other cards between other players in FIFA 22 Ultimate Team, but you can exchange cards on the transfer market with coins. You can also exchange groups of cards via SBCs.

Here’s a brief breakdown of how to do each, plus some tips and tricks.

The transfer market is the quickest and easiest way of upgrading your starting 11, but it has the highest gold cost, especially when you target some of the game’s highest-rated and most famous superstars.

In FIFA 22, the Ultimate Team transfer market works like an auction house, with players listing their cards at competitive prices against other players’ listings on the same platform. You can search for players by position, club, country, rating, quality, and rarity, and set a custom price range depending on the amount of gold you have. You can either bid on a price of a card or you can pay more using the “Buy It Now” price.

Here are some tips for buying and selling players on the FIFA 22 Ultimate Team transfer market:

If you have an overflow of players on your club, you can try and exchange some of them via the SBCs to get higher quality ones. Completing various objectives can also reward you tokens that can go toward special players, such as Icons.

Some of the SBCs you first see will seem overwhelming, so start with the basics in the Foundations category to get yourself comfortable. Over time, you’ll put together the pieces to get yourself an Icon without having to spend too much on the market. Additionally, there are a plethora of sites that auto-generate SBC squads for you, even listing what the cost on the market would be for the whole squad if you started from scratch.