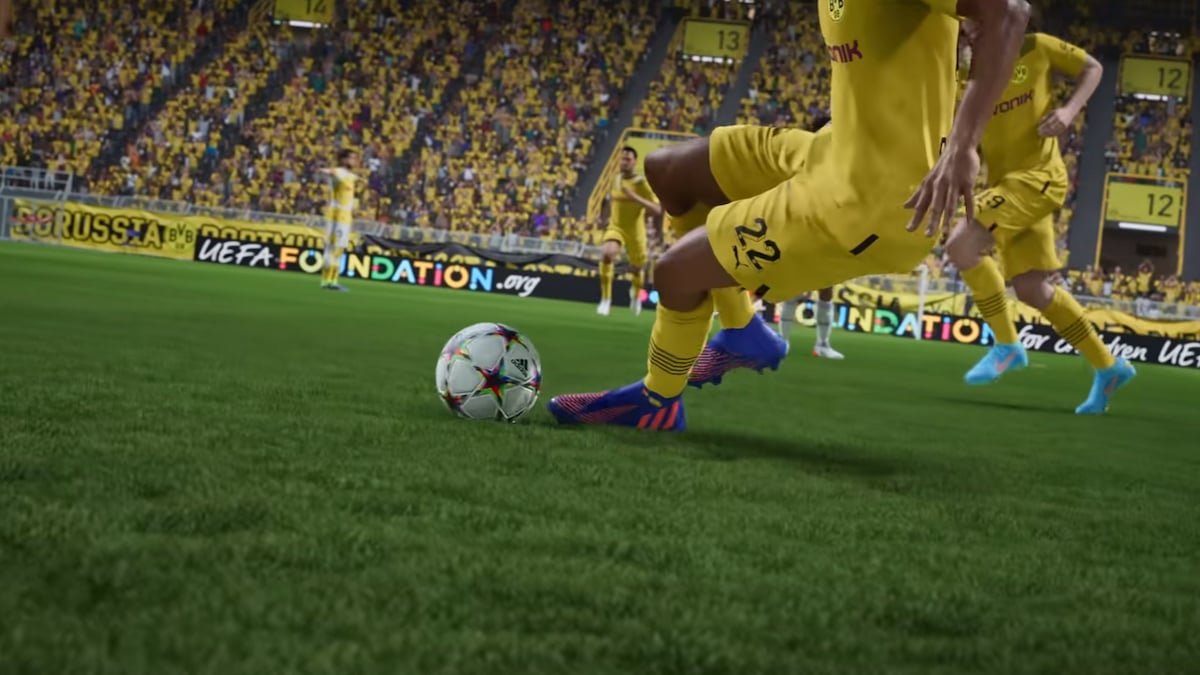 FIFA 23 evolves with the world of football. Players and coaches always look for ways to play the sport as optimally as possible, and it’s FIFA’s task to match their speed with its yearly releases.

Over the last couple of years, more players have started shooting freekicks under the wall. When the technique first came to be, it caught many teams and players off-guard. Nowadays, however, more players started to lie down behind the wall to prevent the ball from going underneath it.

This counter-play has also made its way to FIFA 23, and players can now have one of their players lie down behind the wall to counter a possible low-height shot.

How can you lie down behind the wall to defend free kicks in FIFA 23?

Lying down behind the wall in FIFA 23 is fairly simple.

Considering the importance of freekicks in slow-paced matches, having a player at the back of the wall will be ideal in most cases. Conceding an easily preventable goal can cause you to lose momentum, and each attack will matter toward the later stages of a match. Make sure to utilize lying down whenever you think it will help your team in the long run.