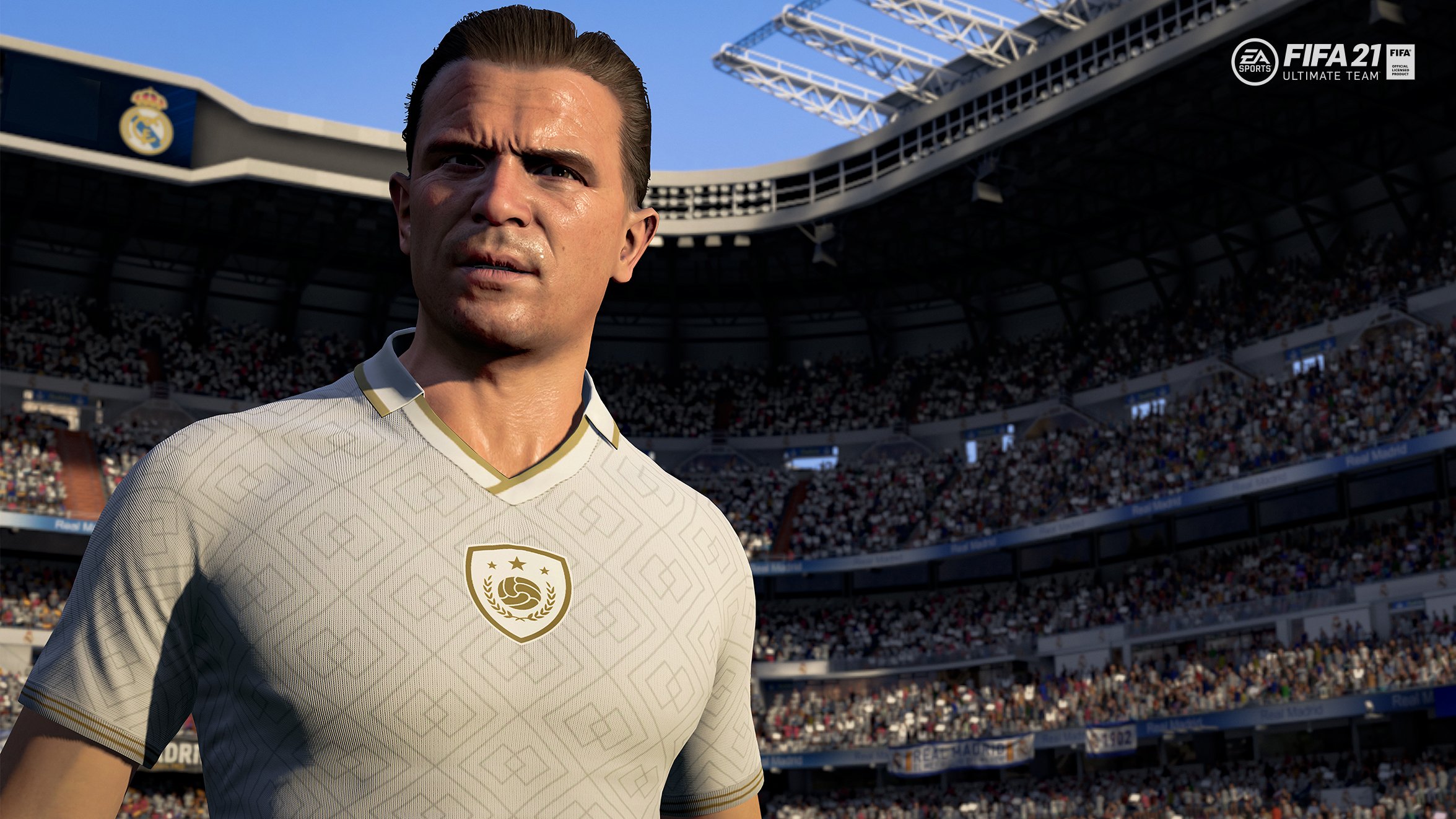 EA Sports added a squad-building challenge (SBC) to FIFA 21 Ultimate Team today called The Lilywhites, which will reward the players who complete it with a tradeable jumble premium gold players pack.

This SBC arrives during the second week of the FUTTIES promo, which was introduced on July 16 and added dozens of special cards from past FIFA 21 Ultimate Team promos, including Team of the Year (TOTY). These promos contain some of the best cards in the game, such as 98-rated Cristiano Ronaldo from Piemonte Calcio and 96-rated Kevin De Bruyne from Manchester City.

The Lilywhites SBC comes at a reasonable price, around 30,000 FUT coins on any platform. You’ll need to turn in one 81-rated squad with 95 chemistry, at least nine rare cards, a maximum of four players from the same club, a minimum of three different soccer leagues, and at least one player from either Tottenham Hotspur or Aston Villa. The SBC is non-repeatable and will be live until Saturday, July 31 at 12pm CT.

Here’s the cheapest solution to complete The Lilywhites SBC right now, according to FUTBIN, a website that specialized in FIFA.