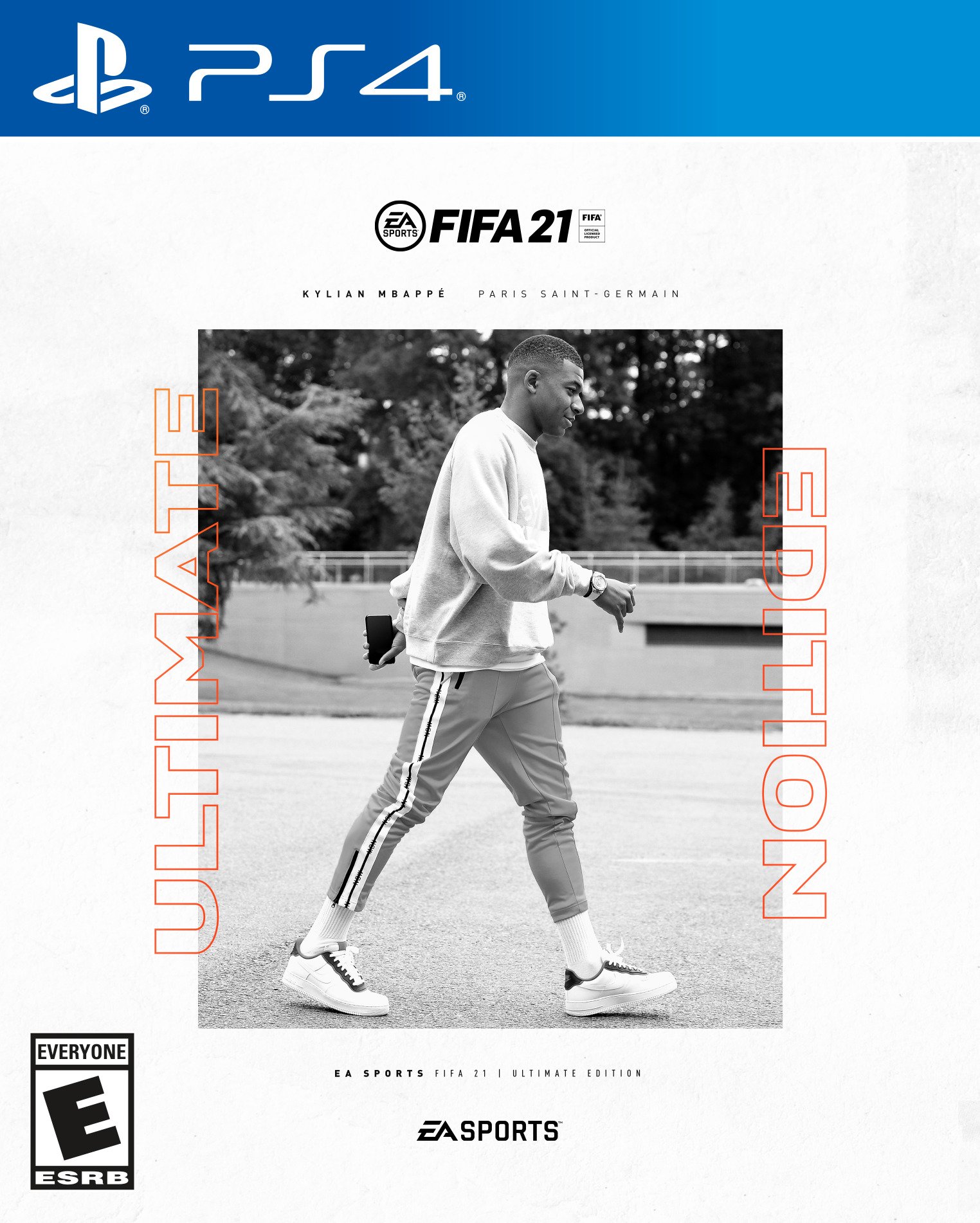 EA Sports added an 86-rated Player of the Month (POTM) version of Ansu Fati from Barcelona to FIFA 21 today. This item is available through the squad-building challenge (SBC) menu in FIFA 21 Ultimate Team.

This is Fati’s second special card in FIFA 21 Ultimate Team. The 17-year-old prodigy scored two goals against Villarreal in September, the only La Liga match that Barcelona played last month. This SBC will expire on Nov. 8.

EA has boosted all of Fati’s stats, including Physical (+7), Shooting (+6), Passing (+6), Pace (+5), Defending (+5), and Dribbling (+3) when you compare this new card to Fati’s 81-rated Team of the Week (TOTW) version. This POTM version can be a huge asset to your Ultimate Team since he’ll be one of the best wingers at the beginning of the game because of his high Pace’s stats.

This SBC costs around 18,000 FUT coins on any platform, which is expensive at this stage of the game. But bear in mind that you’ll have one of the most overpowered cards in FIFA 21 Ultimate Team.

If you complete the POTM Fati SBC, you should consider using the deadeye chemistry style since it’ll boost his Finishing, Shot Power, Positioning, Vision, Short Passing, and Curve to a great level at the early stage of FIFA 21 Ultimate Team. You can link POTM Fati with some great La Liga options such as Lionel Messi from Barcelona.

Here’s the cheapest solution to complete POTM Fati SBC right now, according to FUTBIN, a website that specializes in FIFA content.