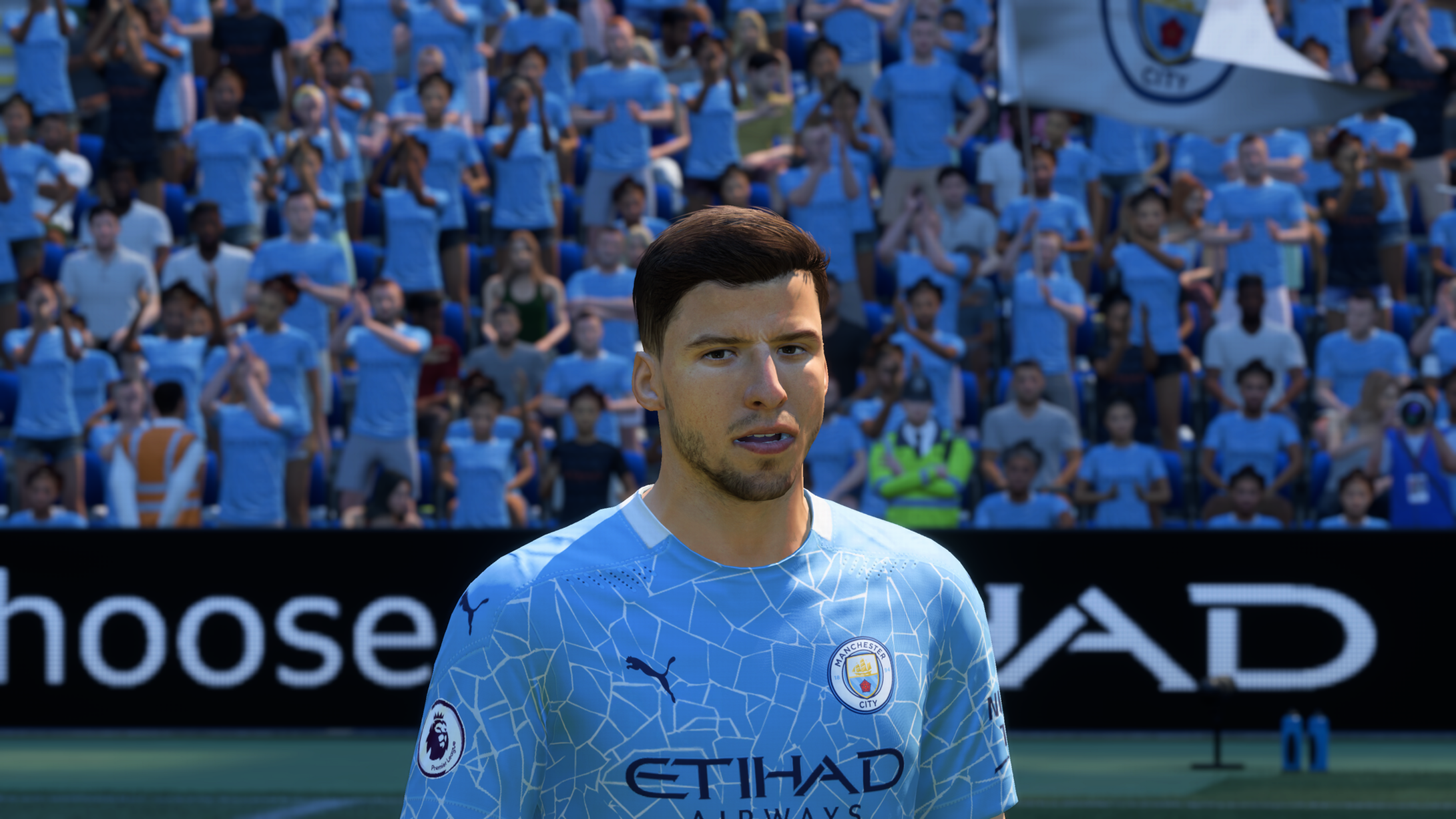 EA Sports added a new 85+ Player Pick squad-building challenge (SBC) today that will reward players who complete it with an option to choose one of four 85-rated or higher cards in FIFA 21 Ultimate Team.

This SBC has arrived in FIFA 21 Ultimate Team while the Summer Stars special cards are available in packs. This promotion added several superb cards, such as 99-rated Cristiano Ronaldo from Piemonte Calcio, 99-rated Lionel Messi from Barcelona, and 98-rated Kevin De Bruyne from Manchester City.

If you’re not lucky enough to pack one of the 14 Summer Stars cards, there are still some quality cards, like 91-rated Neymar from Paris Saint-Germain, that you can get. But your chance of packing an item that will only serve as fodder for a future SBC is higher than anything.

If you’re interested in completing the 85+ Player Pick SBC, you’ll need to turn in an 84-rated squad with a minimum of 40 chemistry and at least one Inform or Team of the Season (TOTS) card. This segment costs around 120,000 FUT coins on PlayStation and Xbox and 140,000 on PC if you have to buy all 11 players on the market.