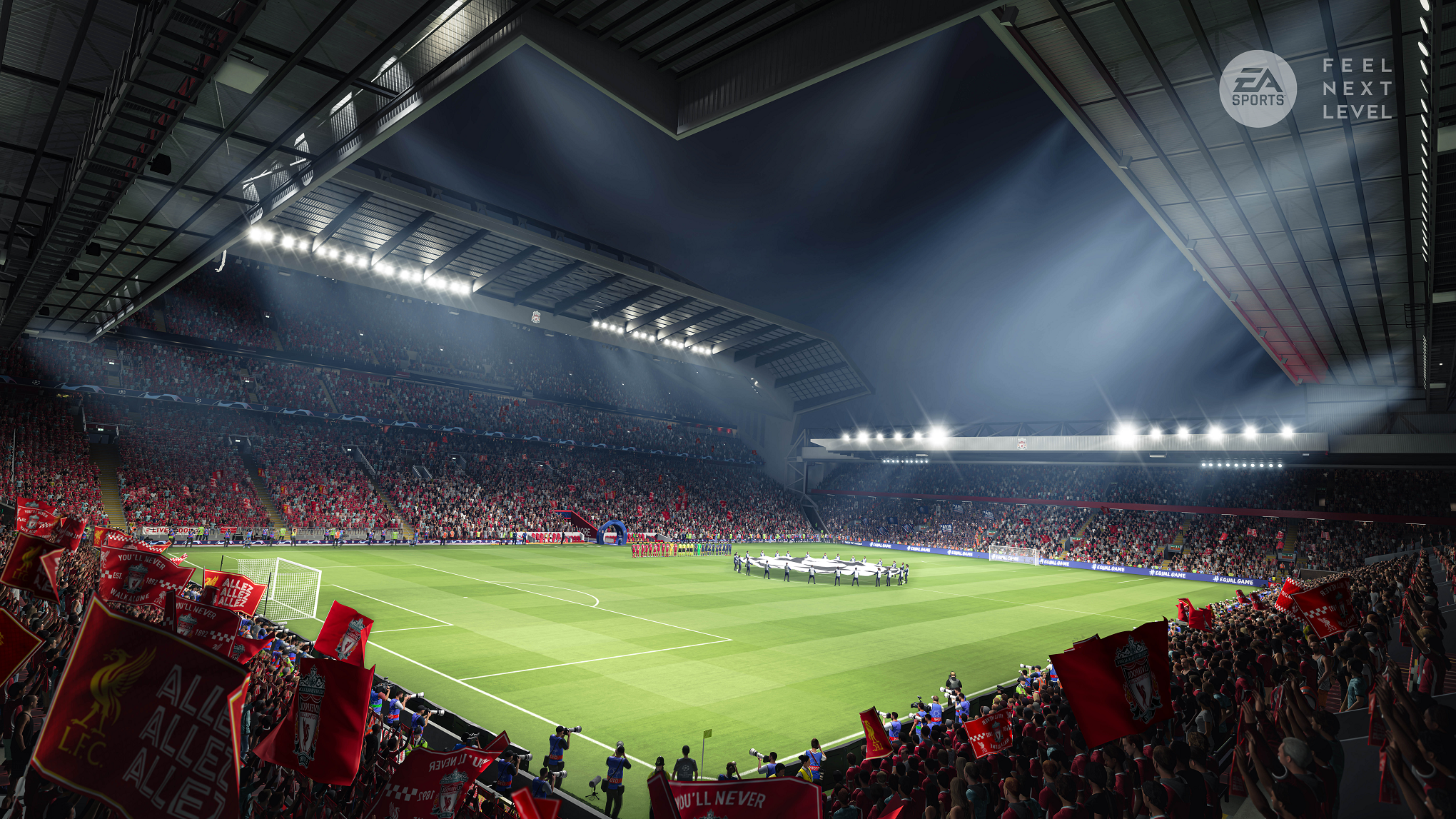 You’ll have until Wednesday, Aug. 4 to complete four squads: Spartak Moscow vs. Lokomotiv Moscow, Leverkusen vs. FC Bayern, Spurs vs. Everton, and Villarreal CF vs. Barcelona. A new set of Marquee Matchups will be added to FIFA 21 Ultimate Team. Each squad requires a different set of conditions to be met aside from the commonly known minimum rating and chemistry, like asking for some players from a specific league or club. Each solution offers a different reward as well, ranging from a gold players pack to a small rare gold players pack.

The Spartak Moscow vs. Lokomotiv Moscow SBC, for example, asks for a 75-rated squad with 75 chemistry minimum, three rare cards, at least three different leagues, a maximum of four players from the same league, and at least one player from both Russia. Those who complete it will be rewarded with a gold players pack.

Here are all of the conditions and rewards for each segment you’ll have to do to complete the Throwback Marquee Matchups SBC:

EA will also grant you a rare player pack as a reward for completing all four SBCs. You’ll spend around 53,000 to 60,000 FUT coins in total for every segment’s building price, even if you build all the SBCs from scratch.