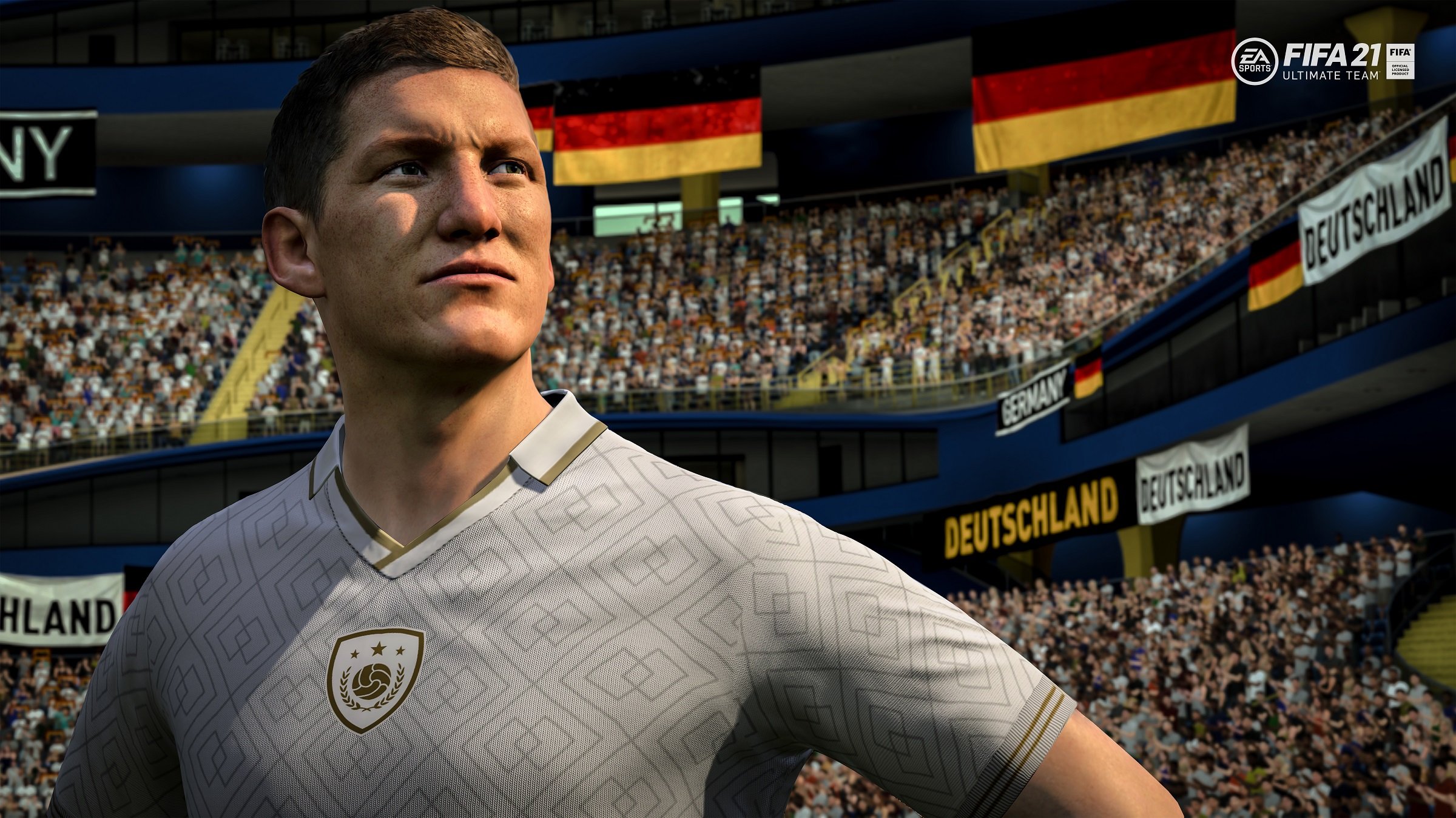 EA Sports introduced a set of squad-building challenges (SBC) to FIFA 21 Ultimate Team on Saturday, July 24 that will award those who complete it with the option to choose one out of three different Prime Icon Moments cards.

Even though it’s a player pick, which is generally better than a regular loot box, you’ll still need a good amount of luck to pack an Icon that is better or equal to some cards that were released during Festival of FUTball (FOF), Summer Stars, or even the FUTTIEScards released so far. There are only a handful of Prime Icon Moments that cost more than this SBC, so bear in mind that you can end up with an awful card at this stage of the game.

The Icon Moments Player Pick SBC is a non-repeatable one and will be available until July 30. The Icon you pack will be an untradeable item, which means you can’t sell it on the FUT market to earn FUT coins.

The Icon Moments Player Pick SBC costs around 410,000 FUT coins on consoles, and 500,000 FUT coins on PC, if you build all teams from scratch. If you want to complete the SBC, you’ll have to turn in three different squads.

Here’s the cheapest solution to complete the Icon Moments Player Pick SBC right now, according to FUTBIN, a website that specializes in FIFA content.