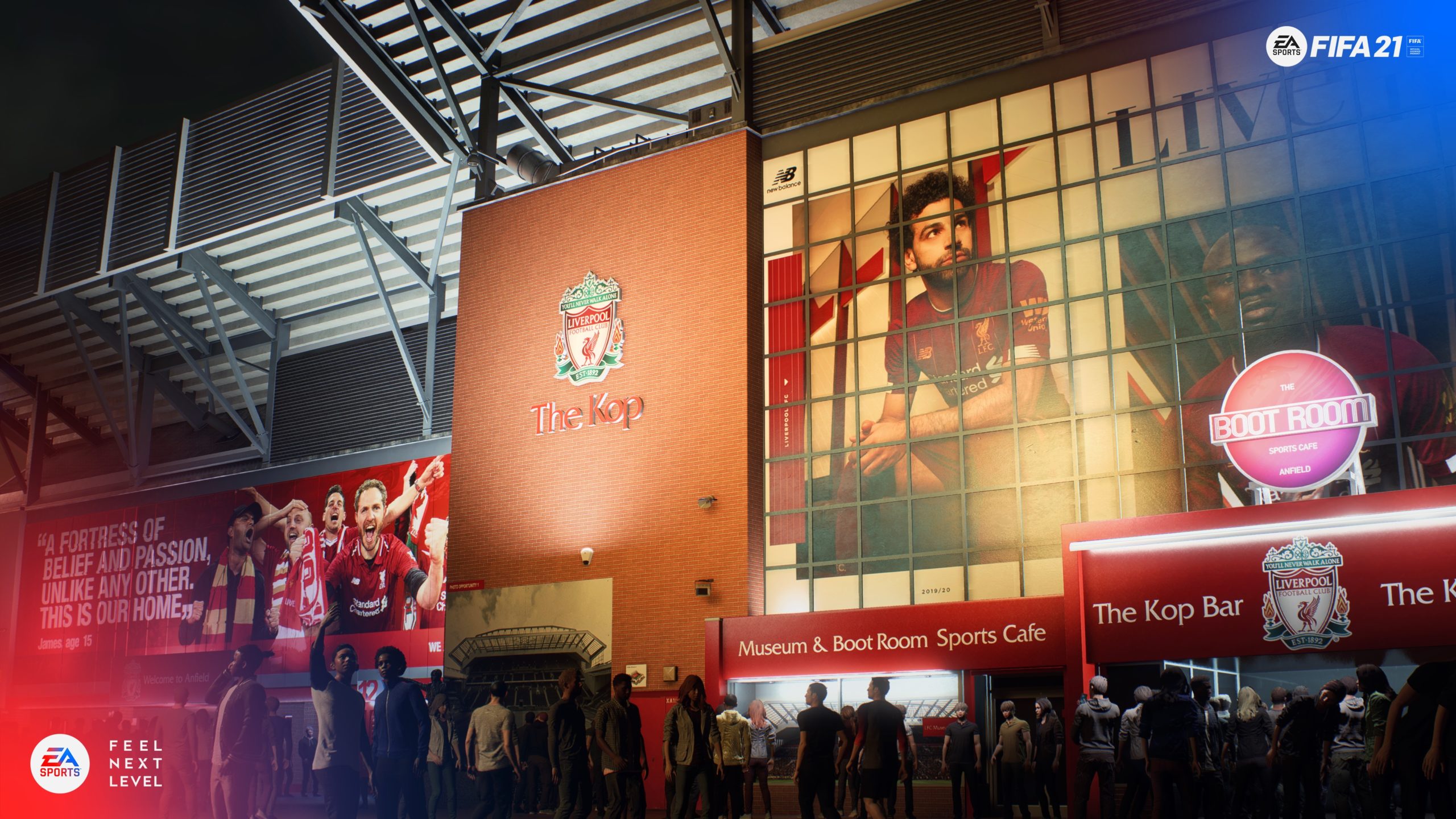 EA Sports added a 94-rated FUTTIES version of Curtis Jones from Liverpool to FIFA 21 Ultimate Team on Saturday, Aug. 7. This item is obtainable after you complete a set of three squad-building challenges (SBCs).

This special card celebrates Jones’ 88-rated Future Stars version, which was a popular item in February when it was introduced. EA upgraded all of Jones’ stats when you compare this FUTTIES card with his Future Stars’ center midfielder one, including Dribbling (+11), Pace (+7), Defending (+7), Shooting (+5), Passing (+4), and Physical (+4). Jones is originally a bronze 64-rated player, so he’s received two major upgrades throughout the game cycle.

You can further enhance FUTTIES Jones’ abilities if you apply the anchor or shadow chemistry style. The first option will upgrade his Pace, Defending, and Physical, while the latter focuses only on Pace and Defending. This card, however, can theoretically play anywhere in the field apart from goalkeeper, so if you want to play him as a center-attacking midfielder or striker, you might as well give him the hawk chemistry style, which will boost his Pace, Shooting, and Physical.

Here’s the cheapest solution to complete the FUTTIES Jones SBC right now, according to FUTBIN, a website specialized in FIFA content.