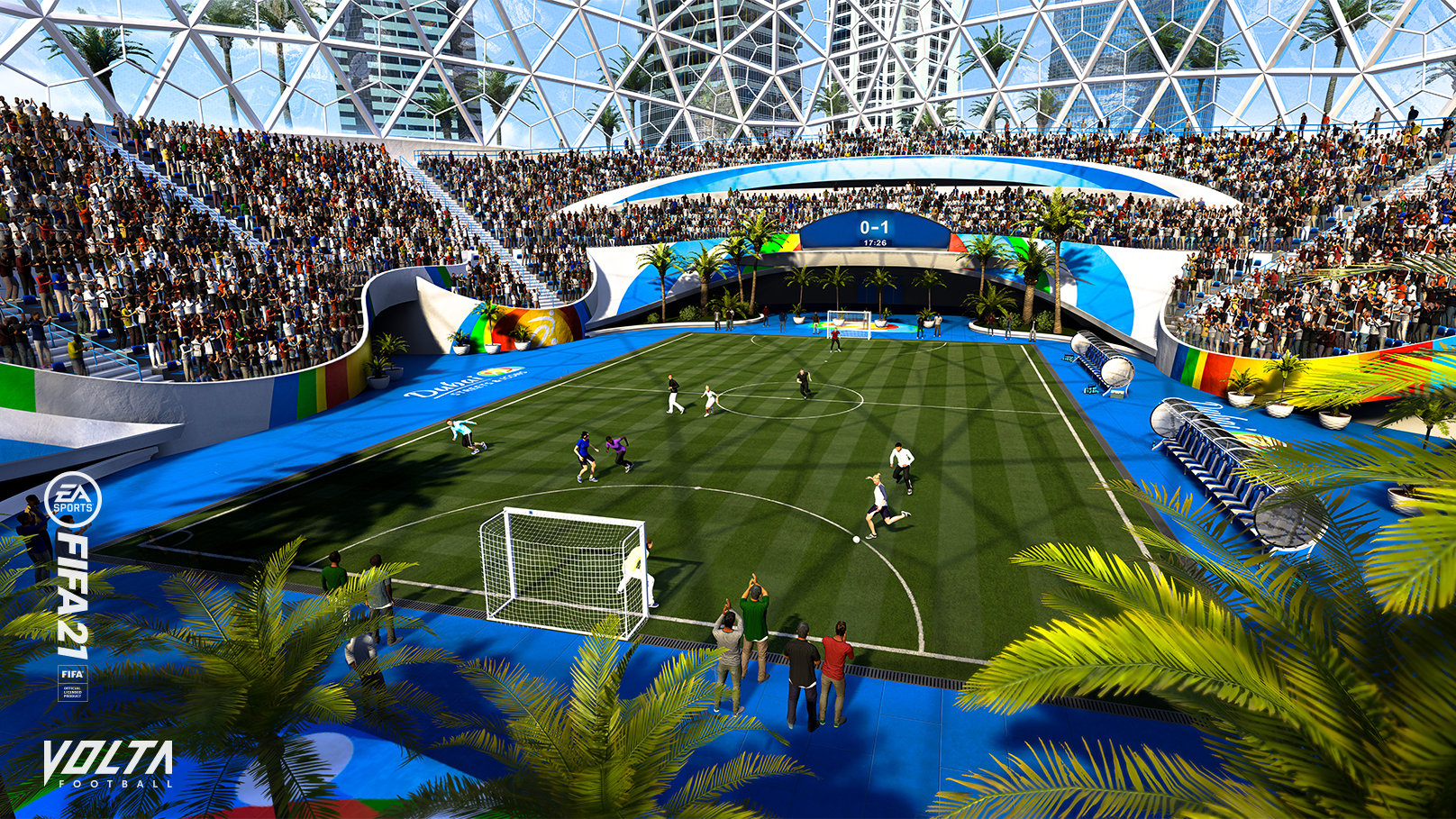 EA added a 98-rated End of an Era version of Gareth Bale from Real Madrid to FIFA 22 Ultimate Team on July 3. This card is given to players as a reward for completing a themed squad-building challenge (SBC).

End of an Era cards pay homage to players who are leaving their current club or are about to retire. The devs offer an upgraded version in FIFA 22 to celebrate their careers. Bale left Real Madrid this year to play for Los Angeles FC after nine years with the Spanish club.

The upgrade gives Bale extremely high skills, such as his 99-rated Pace, 98-rated Shooting, 97-rated Passing and Dribbling, and 96-rated Physical. Bale’s only low-rated skill is his 70-rated Defending.

You can further improve his Passing (+2) and Dribbling (+2) skills by applying the engine chemistry style. Doing so will maximize more than five stats, such as his Vision, Agility, Short Passing, and Dribbling.

You’ll have to turn in four segments to complete this SBC: Real Madrid, LaLiga, Top Form, and 89-rated Squad. Here’s the list of their conditions and respective rewards you will receive aside from the untradeable End of an Era Bale card:

Building all those squads from scratch will cost players around 730,500 FUT coins on PlayStation, 727,350 on Xbox, and 829,100 FUT coins on PC and Stadia. This End of an Era SBC will be available for one whole month, until Aug. 3, which is enough time to craft as many cards as possible and spend fewer FUT coins.

Here’s the list of the cheapest solutions right now to complete the End of an Era Gareth Bale SBC in FIFA 22 Ultimate Team, according to FUTBIN, a website that specializes in FIFA content: