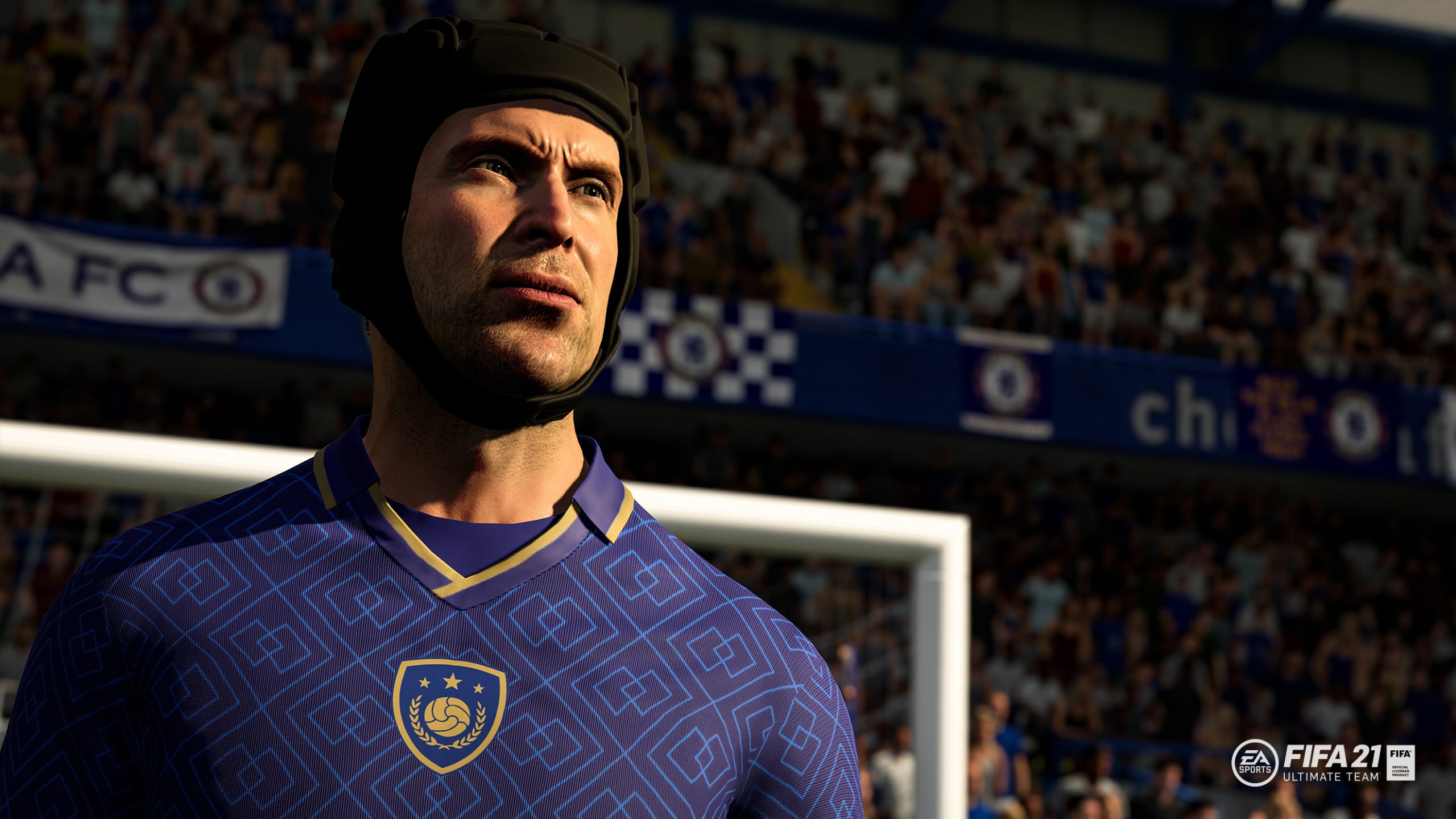 EA Sports added a new 92+ Icon Moments Player Pick squad-building challenge (SBC) to FIFA 21 Ultimate Team on Saturday, Aug. 21 that will allow players who complete it to pick one out of three ultimate versions of legendary players who are at least 92-rated.

The in-game value of these legendary players, even the Prime Icon Moments version, has been decreasing since the game cycle is ending. There are cards from promos such as Team of the Season (TOTS), Path to Glory, Summer Stars, and FUTTIES that perform better than almost every Icon at this stage in the game and they cost way less. But some Prime Icon Moments, like 97-rated Ronaldo, 94-rated Ruud Gullit, and 97-rated Zinedine Zidane, are nearly impossible to pack due to the odds being so low because EA sets them as the rarest items available in the game.

This sort of loot box gives you a chance to pack one of these aforementioned cards and a few others that are still great, such as a 92-rated Patrick Vieira, 94-rated Eusébio, and 95-rated Johan Cruyff. But there’s also a possibility you won’t be granted a good item in your player pick and you’ll be forced to take a card that isn’t great at this stage in the game, such as 93-rated Luís Figo, 93-rated Carles Puyol, and 93-rated Alessandro Nesta.

So we advise you to complete it only if you have enough fodder sitting on your club or if you want to just try to pack one of the best Prime Icon Moments. If you have an Ultimate Team full of FUTTIES, Path to Glory, or Summer Stars cards, there’s really no point in completing this SBC since you could spend your club resources on a better SBC, like the FUTTIES Kanté or the FUTTIES New Transfer Messi, which rewards you with a 99-rated card.

This SBC is available for three days and costs around 640,000 FUT coins on console and around 765,000 FUT coins on PC if you build it from scratch. You’ll earn a tradeable pack for each of the eight segments you complete. Here are all the segments, conditions, and rewards for the Aug. 23 92+ Icon Moments Player Pick SBC.