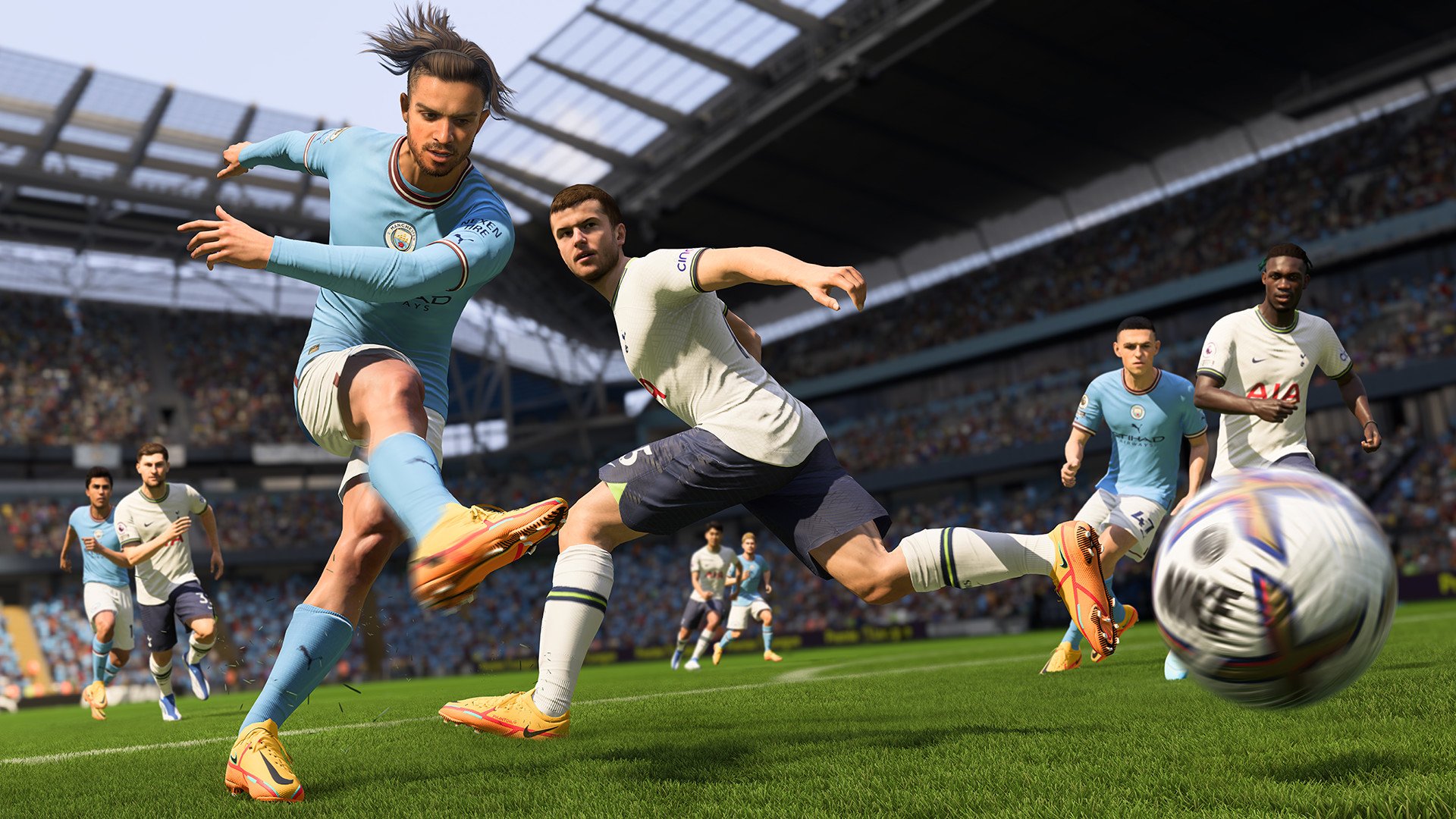 EA Sports unveiled the official FIFA 23 player ratings on Sept. 12 weeks ahead of the official release, including players that play in the Premier League.

The Premier League keeps growing in popularity among soccer spectators and its popularity is directly reflected in FIFA, the most played soccer simulator in the world. The teams in the Premier League are among the most picked for friendlies or Career Mode, and its cards play a big role in Ultimate Team, the game mode in which players try to assemble the best squad possible.

With that in mind, here is the best Premier League squad in FIFA 23 at launch. We have picked one goalkeeper, two center backs, one left back, one right back, three midfielders, and three attackers. 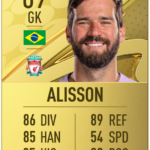