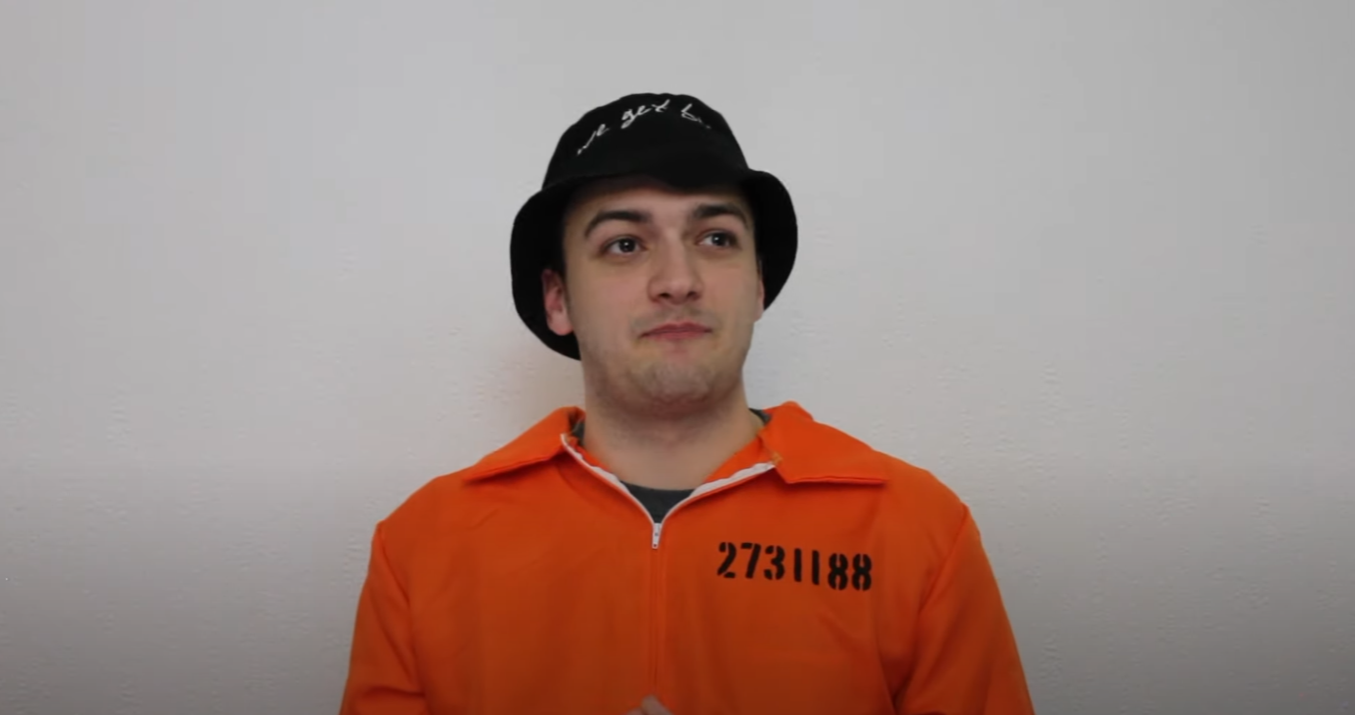 After a brief stint under Fnatic’s banner, professional FIFA player Harry Hesketh has announced his retirement from the competitive scene.

This comes just under six months after the 25-year-old joined Fnatic and less than a day after he was banned from competing in the upcoming Europe Regional Qualifier by EA.

EA stated its reasoning for suspending Harry from the Feb. 6 regional qualifier was “in response to language used during a Twitch broadcast on December 12th, 2020 in reference to an opponent’s immediate family member.” This investigation, pairing with a previous warning issued to Harry by EA for an Official Rules and Code of Conduct violation led to the ban.

The statement in question was made towards fellow FIFA pro, Anders Vejrgang during a FIFA Ultimate Team stream, with Harry even apologizing at the end of a video made out of the footage.

“I said ‘his fingers might be quick, but mine are longer,’ and made a reference to his mother,” Harry said. “I know my UK base are going to be like ‘it’s a mom joke, who hasn’t made a mom joke’ ⁠and try to defend me. Don’t defend me. At the end of the day he is 14 it’s a distasteful comment and, for that, I apologize directly to Anders and his mother.”

Harry said he has known about this ban for several weeks now and made a video talking about the ban and why he wasn’t just going to take the ban and make a comeback, delving deep into what he thinks is flawed about EA’s competitive moderation.

Following the suspension, Harry and Fnatic spoke about his future as a professional FIFA player, where he informed the organization that he intended to retire. As a result, the two sides mutually agreed to terminate his three-year contract with the team.