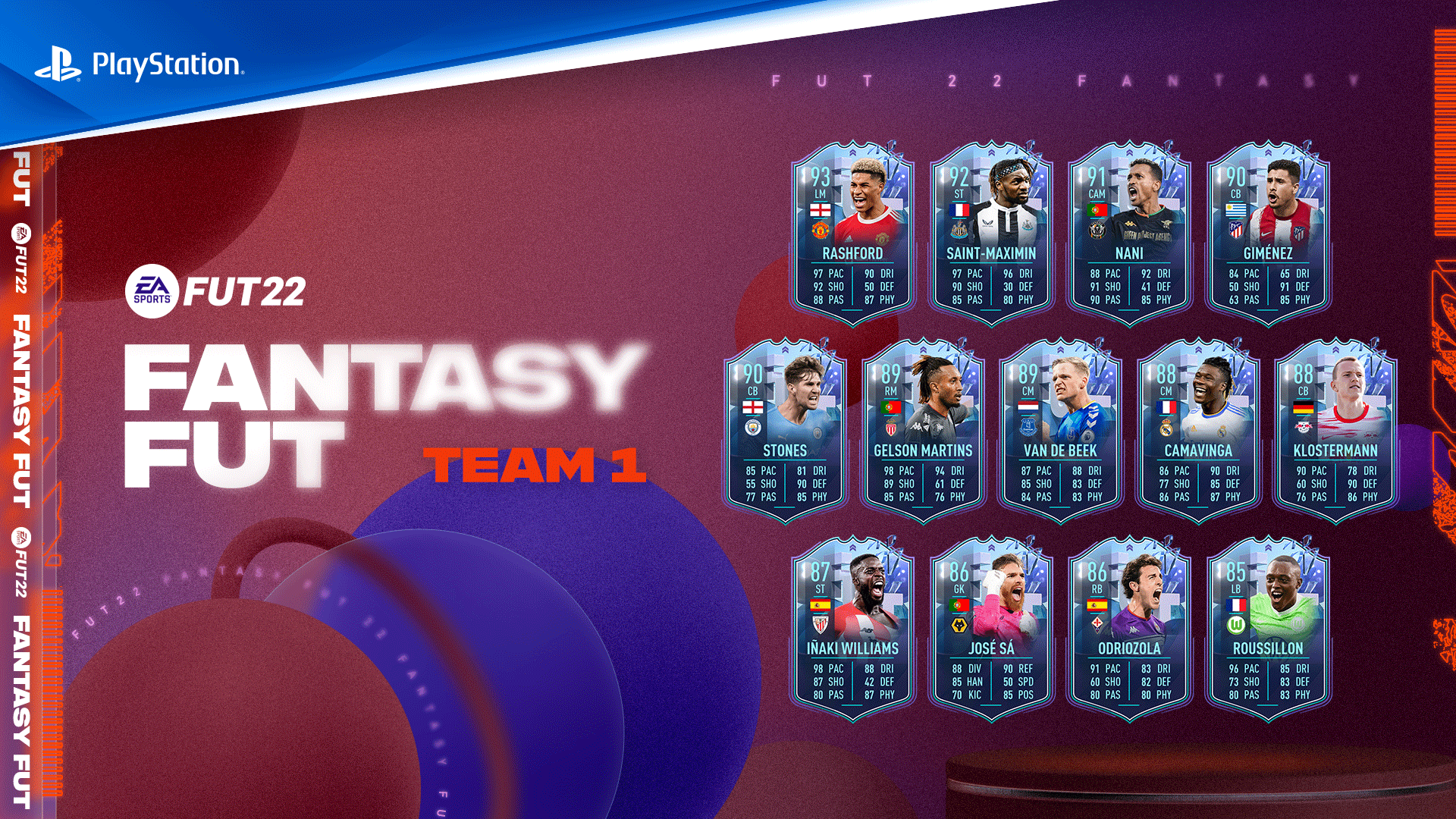 The first team of upgraded and dynamic player items is now live in FIFA 22 Ultimate Team with the new Fantasy promotion. The players featured in this first batch have a chance of getting three overall upgrades based on their performances in real life.

This promotion will follow the domestic league matches of the selected players and will apply a +1 overall upgrade considering 15 games starting April 1. Every five games EA will analyze if they met a certain condition to receive the upgrade.

If they make three appearances in the next five games, they’ll get the +1 upgrade. Then they have to win a game in the next five for the next boost. And finally, attackers and midfielders must make one goal or assist, and defenders and goalkeepers need to have one clean sheet in their next five domestic league matches.

The last touch on the ball before it is shot to the goal and enters counts as an assist, while a clean sheet is when the goalkeeper doesn’t concede a goal while on the pitch and playing at least 60 minutes.

The upgrade is not progressive, so players can get only one of them or just the first and third one. The +1 Fantasy upgrades are applied independently. And the player must have entered the field at least once for the scenario to count. Even if the team wins, it won’t count if the player didn’t make an appearance.

A second Fantasy team will be added to the game next Friday, on March 25, and additional players can be unlocked by completing themed squad-building challenges (SBCs) and objectives following the next two weeks.

EA added a Fantasy SBC for players to get an 89-rated version of Sandro Tonali and a set of objectives to get an 88-rated Fantasy Moses Simon you can complete starting today in FIFA 22 Ultimate Team.