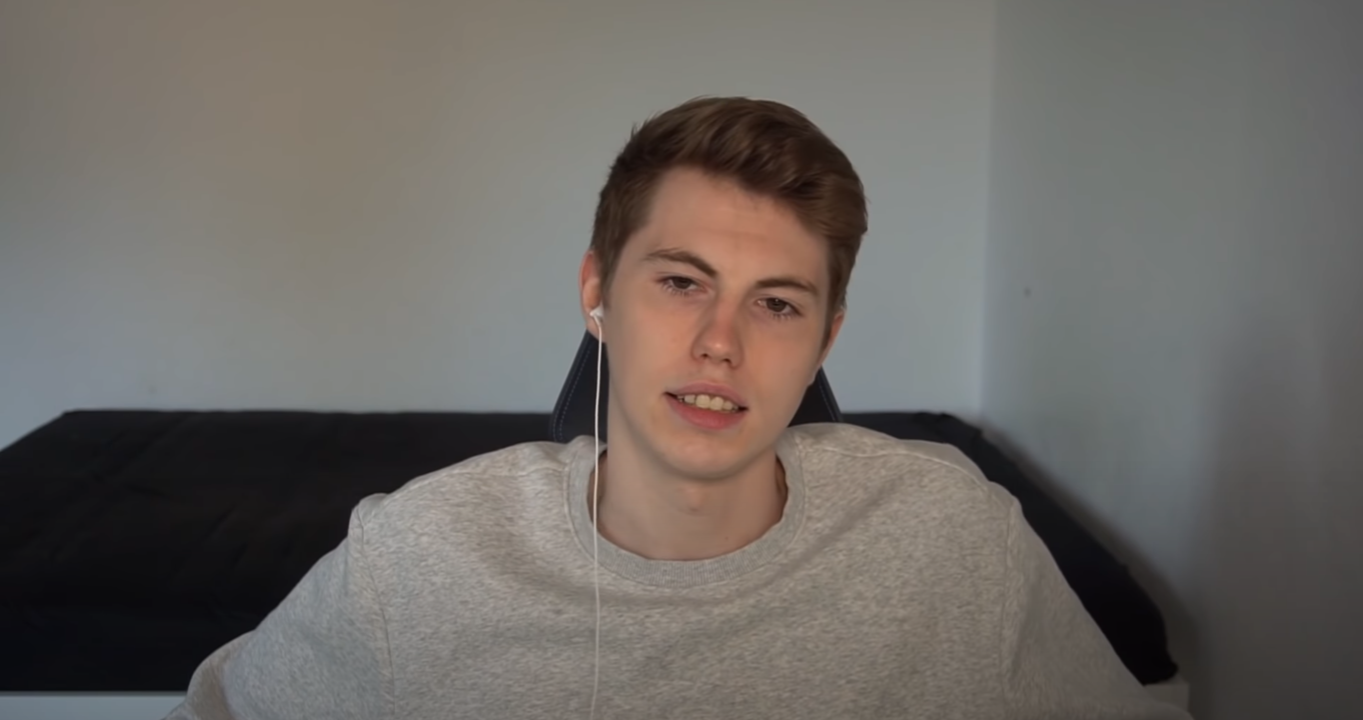 FIFA 21, just like most other annual sports titles, will make a large chunk of its revenue based on players purchasing in-game currency to spend on various game modes like the massively popular FIFA Ultimate Team.

Professional FIFA player Tim “Tim Latka” Schwartmann said he won’t spend money on the game, however, because he feels that he has a responsibility to show that a player’s wallet doesn’t define their skill.

Schwartmann, who has played competitive FIFA under FC Schalke 04 Esports for more than four years, made this decision in the weeks leading up to FIFA 21’s release. Instead, he and the organization will donate the amount of money the team would have used to purchase packs to charity.

“Our FIFA athlete Tim Latka announced that he won’t but any FIFA Points this year as he doesn’t agree that your wallet should define your gaming skills,” Schalke said. “We support his decision and decided to donate the amount of money we would have given to him to the Robert Enke Foundation.”

In his statement, Schwartmann notes that he “hasn’t made a video for a long time opening packs with FIFA Points” and plans to continue playing that way moving forward.

Despite displaying pack odds in recent titles, EA’s FUT game mode is still heavily pay-to-win, as some professionals will spend thousands of dollars to get their ideal, tournament-ready lineups. Most players don’t go that far, but if you wan’t to compete at the highest level you have to, or risk being outclassed by the competition’s stats.

This does mean the Robert Enke Foundation, which raises awareness of mental health issues in esports, will probably be getting a rather sizable donation. As for Schwartmann, if he has been doing this for a while now, it shouldn’t impact him too much on the competitive grind in FIFA 21.