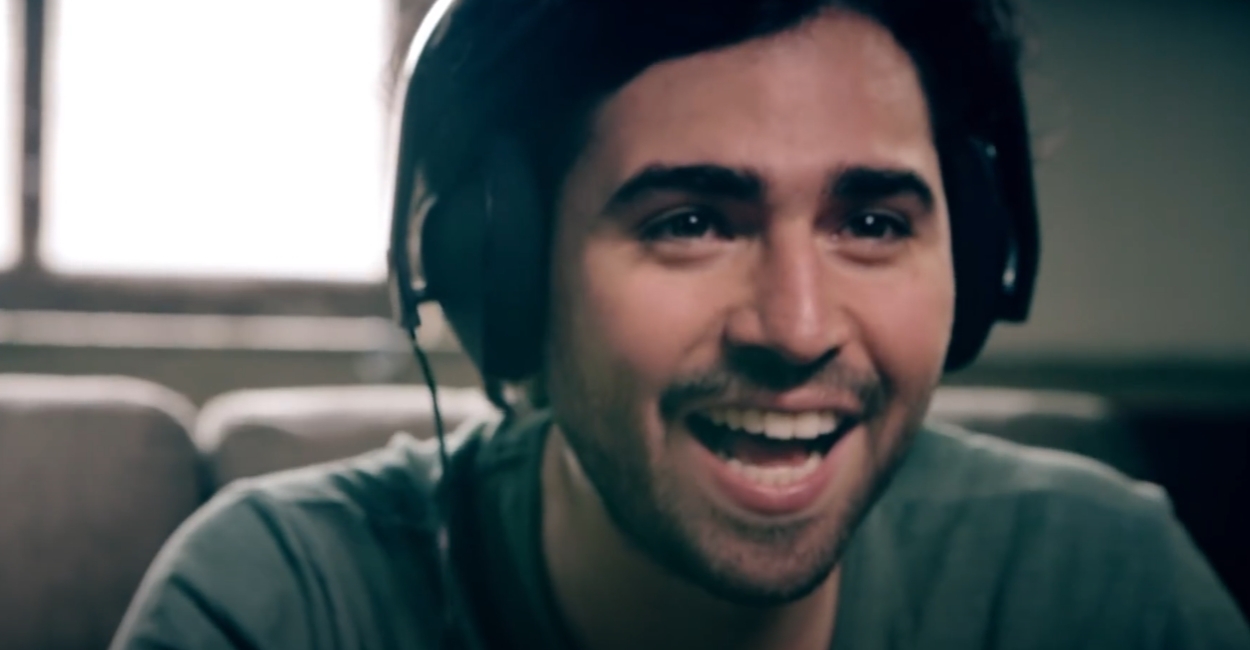 Christian Nieva and Rubén Zerecero, well-known figures in the Latin America FIFA scene, were arrested on March 27 on suspicion of using false identification in an attempt to get vaccinated in Mexico City.

Zerecero, a top FIFA player from the region, and Nieva, reportedly a campaign manager for Electronic Arts, attempted to impersonate family members and deceive health and security officials in charge of distributing the COVID-19 vaccine in the Coyoacán area on March 27, according to reports.

Reporter Carlos Jimenez and the Ministry of Public Security for Mexico City said that Zerecero and Nieva, 31 and 35 years old, respectively, disguised themselves as to appear over the age of 60. Zerecero tried to pass himself off as his father, while Nieva reportedly impersonated one of his uncles.

Zerecero and Nieva wore thick clothing, face masks, gloves, sunglasses, and additional accessories to the vaccination site. One of the pair even faked a disability, asking for a wheelchair once they were inside, according to several images.

Both men were pulled aside by security personnel at the vaccination site and asked to share their documentation, which was called into question and later deemed to have been falsified. Zerecero and Nieva went as far as to edit their birth certificates that presented the pair as being 62 and 64 years old.

The security personnel apprehended Zerecero and Nieva after reviewing their documents and detained them on March 27. Both are being held in detention until the attorney general’s office of Mexico City finishes its investigation. They face charges of identity theft and forgery or alteration of public documentation.