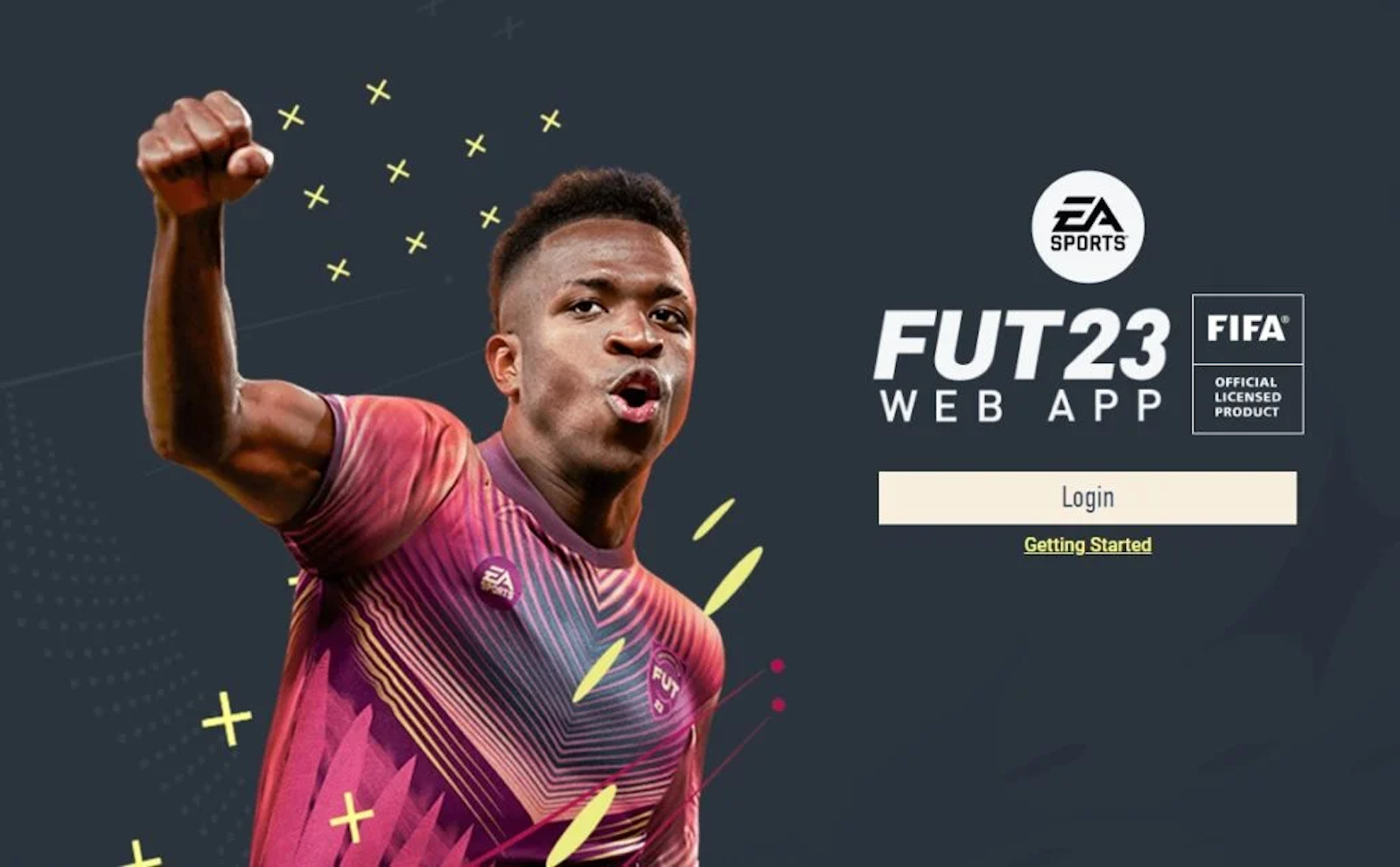 FIFA 23 is on the horizon, and for eager fans who want to get their FUT ready and raring to go, the web app is finally here. The newest installment in the world-renowned football franchise has released its annual app for iOS and Android phones, which helps players get their FIFA Ultimate Teams ready before FIFA 23’s release on Sept. 30.

Only players who had a FUT 22 club in FIFA 22 before Aug. 1, 2022 will be able to access the vital Ultimate Team tool early though—everyone else will have to wait.

The FIFA 23 web app brings, as always, all the qualities of the actual FIFA 23 FUT game mode to the palm of your hand, except for playing actual matches.

FUT fans can get their gear on and prepare to complete as many tasks as their hearts desire on the FIFA 23 app.

Here’s a list of some of the things you can do on the app:

Unfortunately, users can’t play matches. But, they can open their loyalty reward. FIFA’s companion app lets players make changes before the title’s released, however, there have been some struggles keeping it up and running.

Login issues were eventually fixed, but unfortunately for the FIFA app developers, more problems arose as time went on. They later shared they were “investigating reports of some players not being able to log into the Web App”

These issues have been fixed, with the launch being a rollercoaster, there’s a chance there could be more hiccups along the way until the release of FIFA 23.

Despite issues, the app is an great way to get a head start on FUT this year.