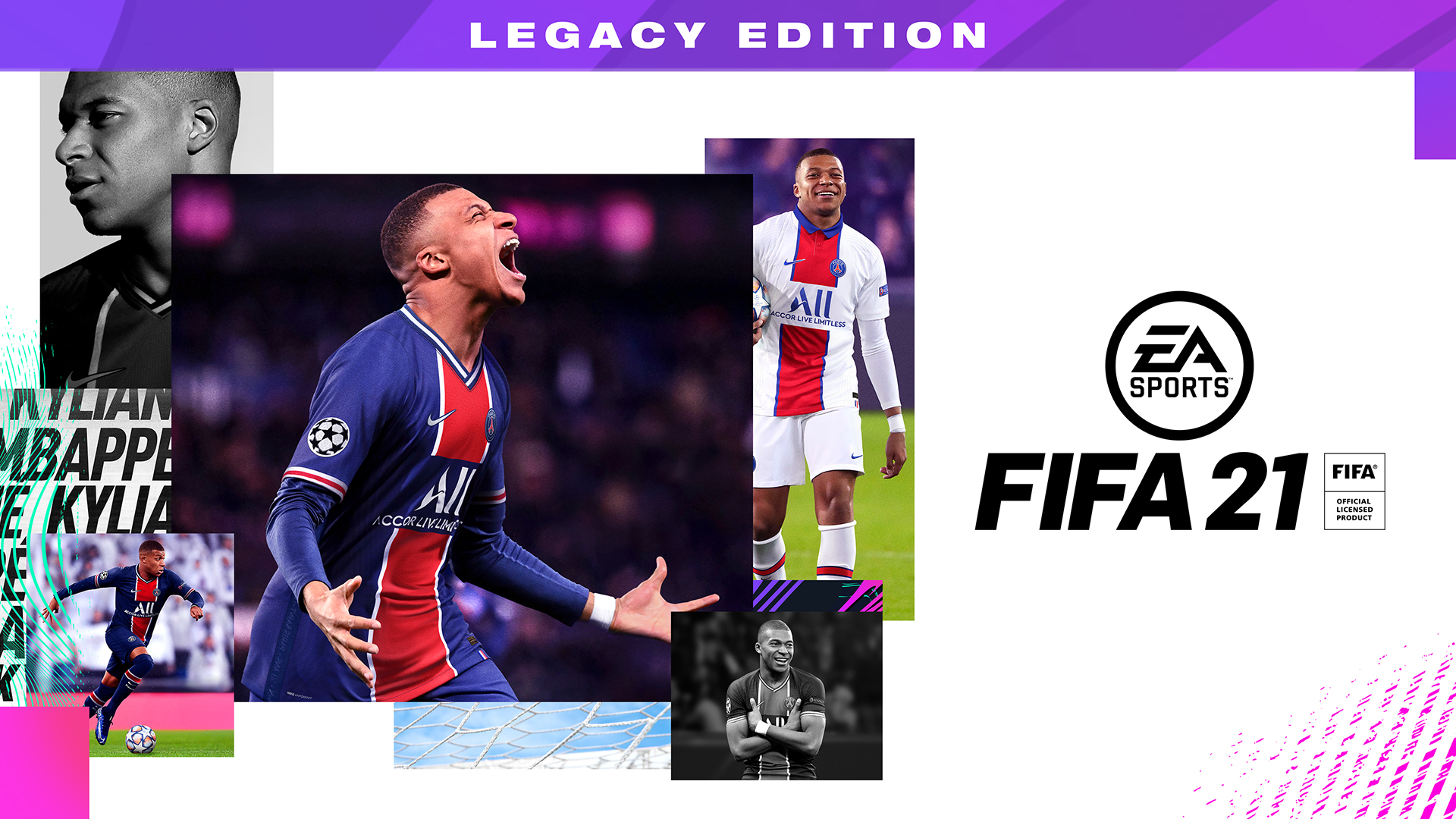 FIFA comes under scrutiny every year from a select portion of the game’s fans who think that the game is just continuously being re-skinned with some slightly better graphics and an updated roster. And those claims have some legitimacy when talking about the Nintendo Switch’s “Legacy Edition” of the game, which continues to be just that year after year.

FIFA 21 will again cost $49.99 on Switch, $10 cheaper than the PlayStation 4, Xbox One, and PC versions of the game, because it’s going to provide less in terms of content in the title and performance.

The version of the game listed on the Switch eShop literally outright says that it’ll “feature the same gameplay innovation from FIFA 20 without any new development or significant enhancements.” This means players will still be missing out any of the new gameplay elements touted for the mainline versions of the game and modes, like Volta or a fully updated Career Mode.

This is made even worse because the exact same thing happened with FIFA 20. It was a re-skin of FIFA 19 that received very little in terms of enhancements. FIFA 21 will feature an updated visual style, with new menus and broadcast overlays, but that’s about it for new content.

At the very least, EA is acknowledging the lack of innovation in the eShop listing by putting a disclaimer right at the top of the page, but it still feels like a cheapened experience that should be discounted even further.

For anyone who does plan on purchasing the game despite those shortcomings, here are the modes and features you can expect to see—and they’ll all have the same features from FIFA 20.

Ultimate Team will have some slight updates, but that mostly applies to which cards are being offered and the skills they have.