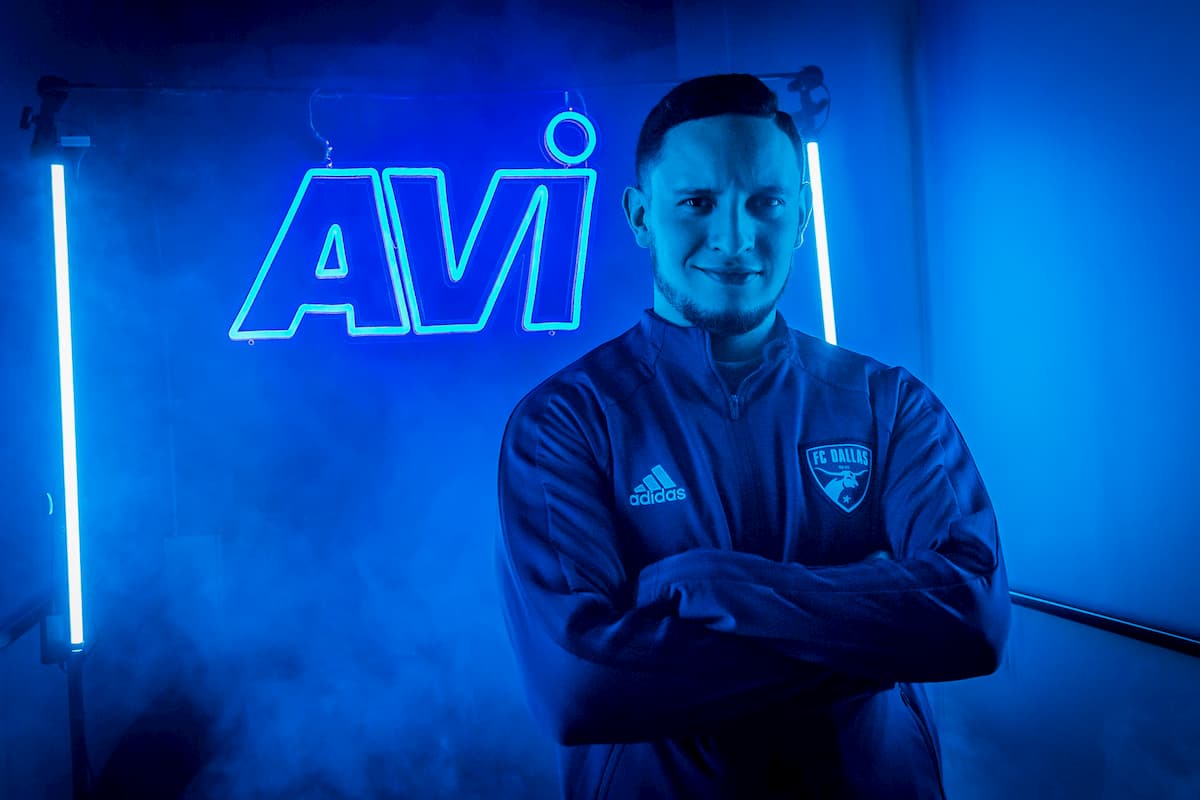 AlanAvi will continue to compete and create content with Complexity but will represent FC Dallas as the club’s official eMLS athlete, making him one of very few players who represent both a Major League Soccer and esports organization.

Though AlanAvi is familiar with FC Dallas as an esports athlete, the Texas native also played for the team’s West Texas affiliate squad when he was pursuing a professional career in soccer prior to tearing his ACL for the third time.

“FC Dallas has a special place in my heart,” AlanAvi said. “I started my professional esports career with Dallas and played soccer for the club’s West Texas affiliate. To return and represent FCD while also continuing my work with Complexity is an incredible opportunity.”

He played in the FC Dallas youth development academy for four years prior to his injury and deciding to focus on FIFA as an alternative. As an esports pro, AlanAvi has competed at a high level internationally and made appearances at the eMLS Cup 2019 and eChampions League Finals 2019.

On top of that, AlanAvi won the Xbox Manchester City Cup in 2017 and went 40-0 in FUT Champions in January 2018. He’s also an EA Sports FIFA influencer and a recurring commentator for the FIFA Global Series.

AlanAvi has been representing FC Dallas in some capacity since March 2018 and will now be back with the team, competing under its banner in the eMLS for the upcoming season. Outside of the eMLS, he’ll continue working with Complexity to create content and compete in non-eMLS events.