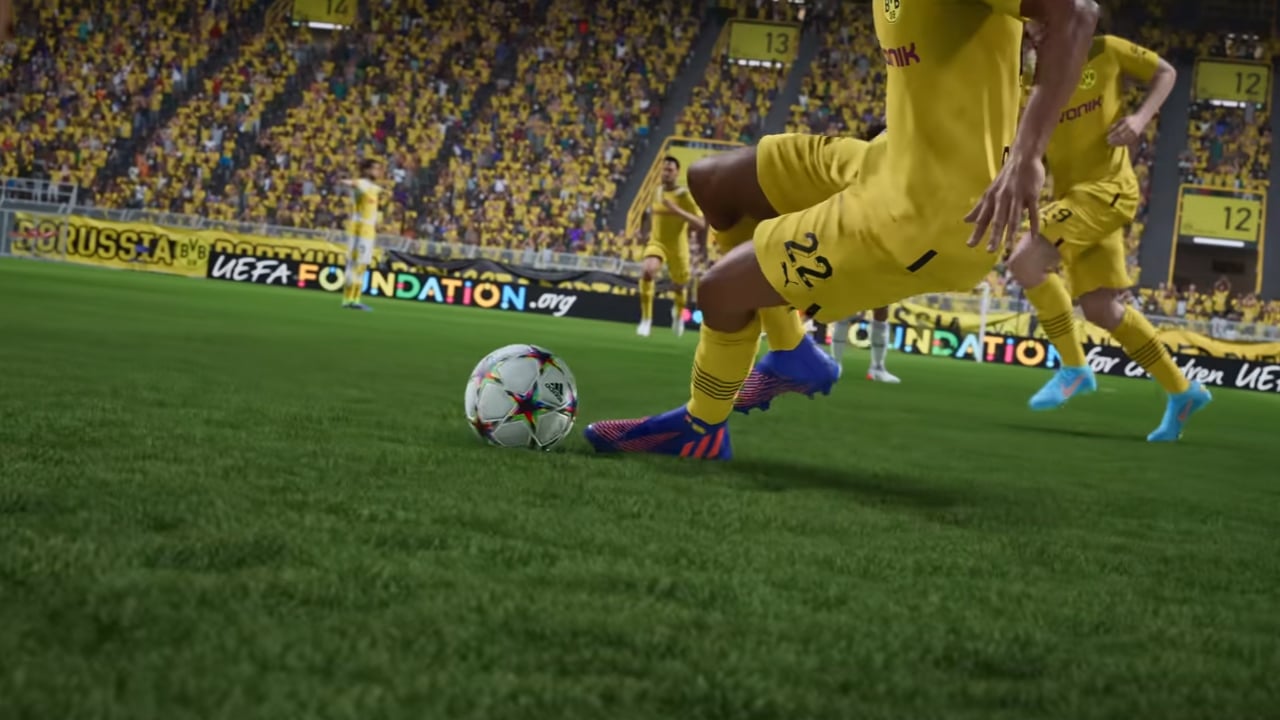 FIFA fans were given their first glimpse of the upcoming next addition to the franchise and while things are set to be fresh, there were some unwanted features seemingly headed back to the game.

The final game in the series, FIFA 23, included a pair of glitches in the new gameplay preview. Of course, fans on Reddit were very fast to point out these issues.

One of the first to be picked out was a player standing in the background on the field donning the iconic T-pose. This is the default pause that a figure takes before it is animated or programmed and something that shouldn’t really be showing up in promotional footage for a game.

The glitch has shown up in prior FIFA titles creating some hilarious clips over the years, but this may be the first time it has appeared in EA’s promotional footage.

Another bug that showed up in this new look sees the goalkeeper hyper-extend their arm when attempting to block a shot. This mid-dive issue has shown up in old titles and featured proudly in the technical dribbling portion of the preview.

Fortunately, there is still time for these issues to be fixed before launch. FIFA 23 will be the final title in the franchise before rebranding takes place. Going forward the game will be called EA Sports FC.