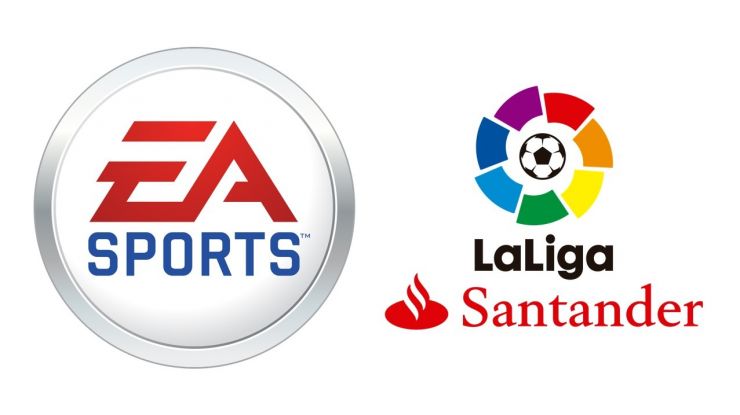 EA Sports has renewed its deal with LaLiga, Spain’s top division of soccer, for another decade, the organizations announced today.

This partnership means that FIFA will continue to have officially-licensed LaLiga clubs, kits, and stadiums in all of its next editions. LaLiga players will also be available in Ultimate Team, as well as FUT promos such as the Team of the Week (TOTW), Player of the Month (POTM), Team of the Year (TOTY), and Team of the Season (TOTS).

LaLiga, the home of teams like Barcelona and Real Madrid, is one of the most popular leagues selected in online play. It has the biggest in-game fan base across 70 nations worldwide and LaLiga clubs have been used in more than one billion matches, according to the announcement.

Although the community has been criticizing FIFA 20 mechanics over the course of the game cycle, it’s the most-played game in the franchise’s history. The number of unique players has increased 10 percent year-over-year and the number of daily active players has never been as high, according to EA.

“This renewal enables us to grow the reach and popularity of LaLiga to more and more fans around the world that play EA SPORTS FIFA every day,” LaLiga president Javier Tebas said. “We have built a collaborative partnership with EA SPORTS for more than 20 years that has seen both organizations become leading international brands.”

FIFA 20 is already entering its final few months, but FIFA 21 will be launched on Oct. 9 for PlayStation 4, Xbox One, and PC.