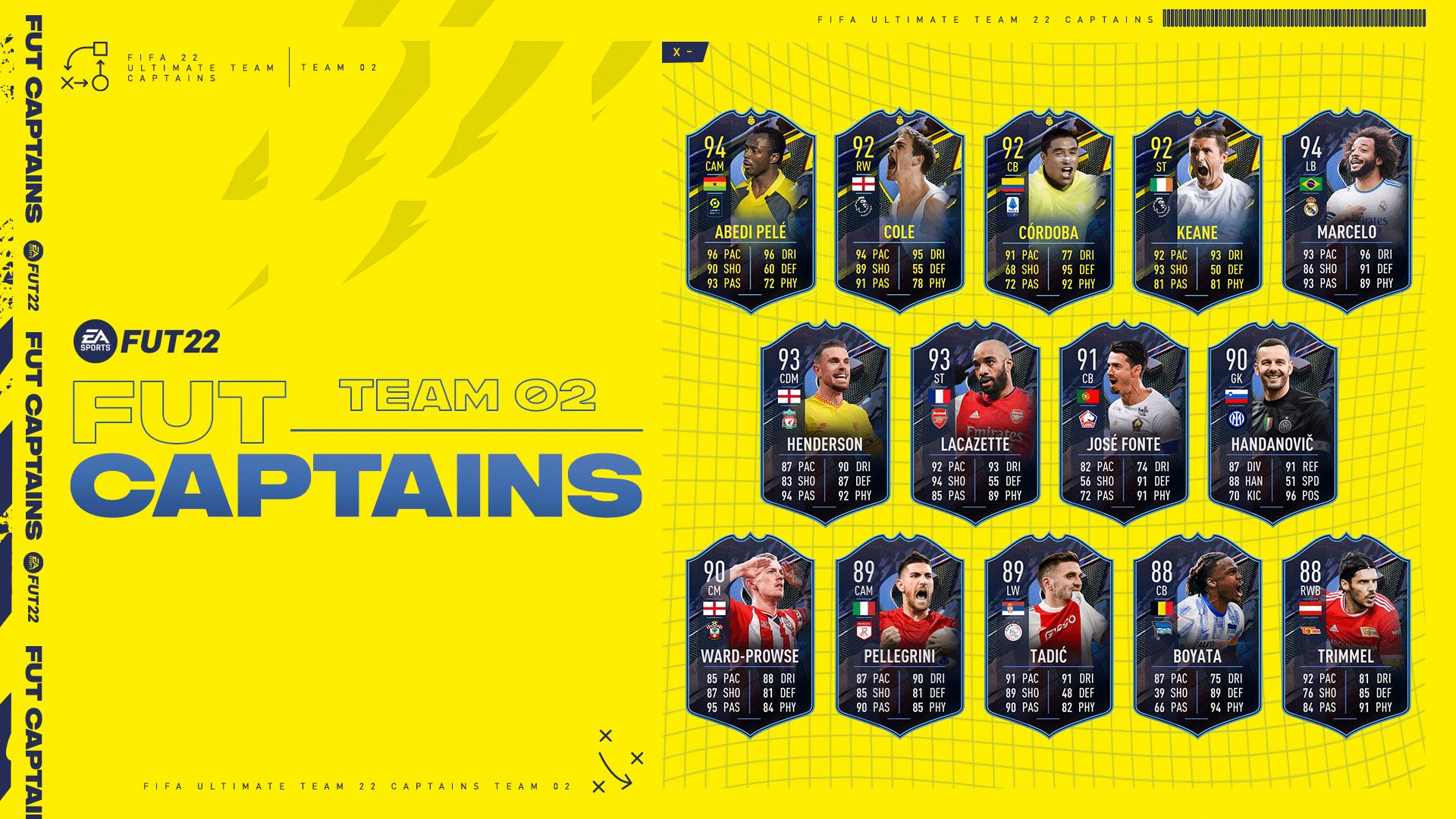 The second team of the Captains promotion is now live in FIFA 22 Ultimate Team with new 14 upgraded versions of captains from the past and present for players to get in the game.

This promotion launches boosted versions of the greatest club and national teams’ current captains and vice-captains, while players who left their mark on soccer as captains in the past will get their Hero cards upgraded to a FUT Hero Captains version.

Since you can only get these cards through packs or the FUT market, you’ll have to rely on luck or FUT coins to get your hands on these special cards. The prices for these cards can range from 35,000 FUT coins for 88-rated Christopher Trimmel from Union Berlim to 3,496,000 FUT coins for Hero Captains Abedi Pelé. 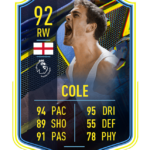 FUT Hero Captains will replace their base FUT Hero version, but only while they are available in packs. Other untradable Captain cards will be released via squad-building challenges (SBCs) and themed objectives, however.

This promotion will be available until next week, April 22. Here is the full list of players added with the second team of the Captains promotion released today in FIFA 22 Ultimate Team: